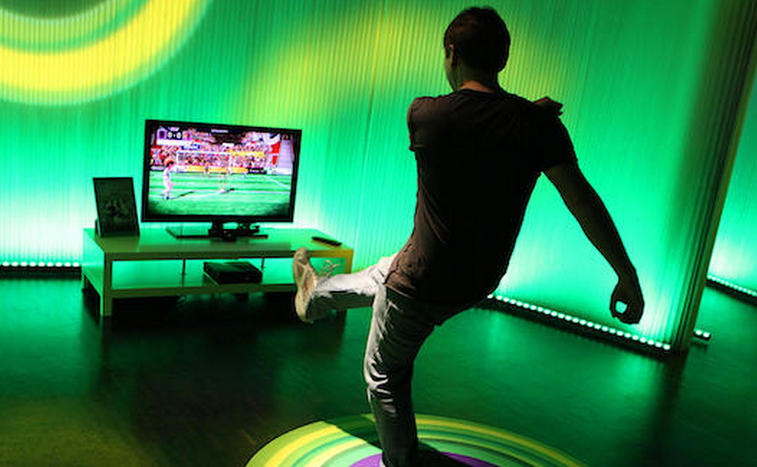 The Kinect has been a screaming hit for Microsoft, shifting more than 10 million units thus far, and in the process becoming the fastest selling consumer gadget of all time.

All eyes of the console world are fixed on the motion sensing controller, trying to glean its reasons for success, and perhaps even its secrets, hoping to replicate its massive launch and popularity.

Microsoft, however, already appears to be working on its successor. Yes, the Kinect 2 seems to be already underway. According to job postings uncovered by Techie-Buzz, Microsoft is currently hiring to boost its motion sensing chops, with the language of the job descriptions potentially discussing the next generation Kinect.

The following is a job description for an optical engineer, discussing components similar to parts that the Kinect uses to track users:

The optical engineer will be responsible for designing and specifying interface requirements among opto-mechanical system, modules, and components […]

should have a working knowledge of radiometry, photometry, and optical testing, and apply these skills to identify critical to quality metrics for imaging and illumination systems.

responsibilities of this position are focused on specifying, designing, implementing and verifying subsystems in the sensor electrical design. This includes owning the part selections, schematic capture, PCB layout, BOM, and cost analysis of the subsystem design.

Why do these, and other job posting point to a new Kinect? Because, in the words of Manan Kakkar, the specifics of the job postings “clearly indicate that the next Kinect sensor is well underway and Microsoft is looking to change [its] guts.” In other words, there is no other Microsoft product that employs such technology, so either Microsoft is building a totally new product line (unlikely), or the second generation of the Kinect is already under construction.

That would not be an out of character move for the company, to so quickly begin on the next generation of a technology even while its first iteration is young, in terms of its product life cycle.

When will see the new Kinect, if indeed we are right that Microsoft is currently working on it? Before Christmas of this year, perhaps on the one year anniversary of the Kinect 1, would be our guess.