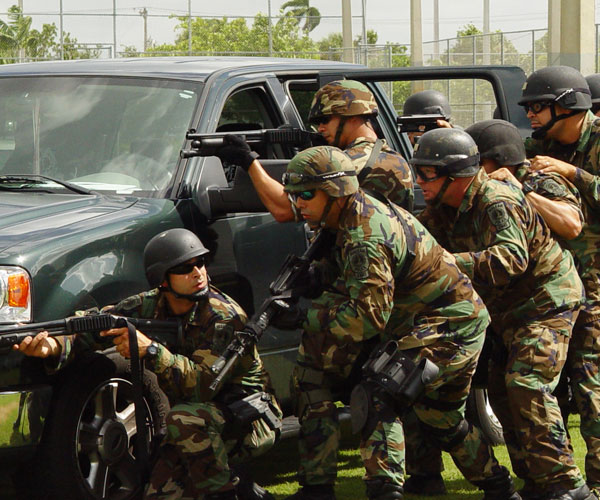 A Microsoft lawsuit, unsealed earlier today, is responsible for causing government raids last Wednesday that lead to the downfall of the world’s biggest spam network, Rustock.

Microsoft’s Digital Crimes Unit used information gained in its 2010 takedown of the Waledac botnet to work with the U.S. Marshals Service in locating and obtaining evidence from five hosting companies in seven U.S. cities.

Symantec revealed in August last year that botnets were responsible for 95% of the Internet’s spam, and that 41% of botnet spam came from the Rustock botnet. This means the dismantling of the Rustock botnet could mean a reduction in global spam by 39%–at least for a little while.