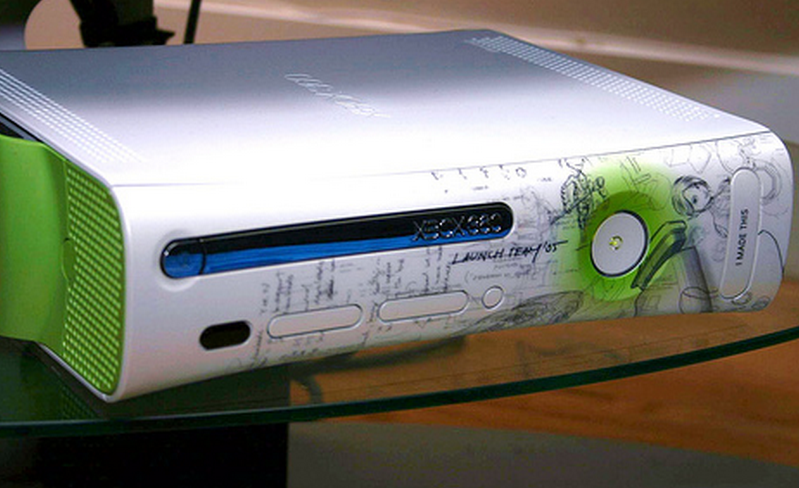 An internal video from Microsoft leaked today, revealing the company’s vision for the future of gaming. To say that what Microsoft is cooking up is incredibly ‘cute’ would be an understatement.

From the company who built that platform that brought the world Halo 3 and Gears of War, we expected more. To show off the main components of gaming that Microsoft views as critical for the future, which are social, search, transactions, and cooperative play, the company used FarmVille and Bejeweled 2.

The video, which we have embedded below, does allow for a very inclusive future, one in which PCs seem to have the potential to connect to Xbox networks. Also, Microsoft is putting a strong focus on a person’s ‘Avatar,’ or Xbox Live persona. They want you to dress it up like a digipet, and actually anticipate social interactions around Avatar wardrobe changes.

We are not so convinced. The gist of the video is this: Microsoft sees gaming continuing to expand to an increasingly casual audience, and plans to build a social and interactive framework to serve that growing market. We hope that what might be called ‘real games’ continue to get the level of support that they deserve.

Watch the video and take from it what you will, but let’s just hope that Microsoft doesn’t expect us all to harvest fake crops and judge TV shows that have jumped the shark. That future would be bleak indeed.

Read next: This video might make you cry. Dog stays by his friend after tsunami in Japan.