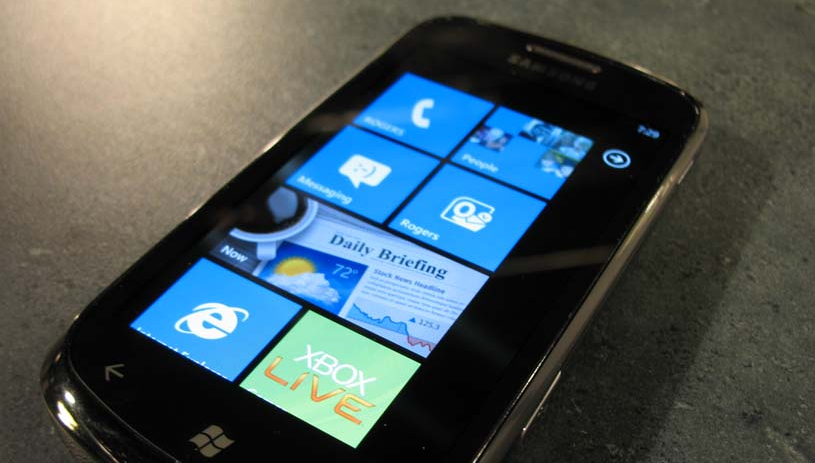 Microsoft and Samsung are working together to create the next set of hardware specifications for the second generation of Windows Phone 7 handsets.

Samsung will help the Microsoft Windows Phone team create a new set of standards for phones that will, presumably, run the ‘Mango’ update that is widely anticipated to be released this year. Mango contains both multitasking and Internet Explorer 9 Mobile.

That Microsoft is working with Samsung to create this spec, and not HTC, or even Nokia shows a strength of relationship between the two companies that should foretell that Samsung is well entrenched in the WP7 ecosystem.

As the Nokia/Microsoft deal is still being hammered out, it is not surprising that Microsoft picked a different hardware partner for this task.

The first round of hardware requirements for WP7 phones ended with a field of capable, if a bit dull, handsets. The hardware of WP7 has not been praised as effusively as its software,  but Microsoft did set minimum levels high enough that there is no ‘weak’ handset in its line up.

Microsoft is hiring for the Samsung partnership, looking for people who can help the company to:

All told, Microsoft is already deep into preparing the second wave of Windows Phone 7 handsets, that, if the Mango release cycle is on track, will land just around the time that the first generation turns one year old.

Right, now how about some sales numbers, Microsoft?