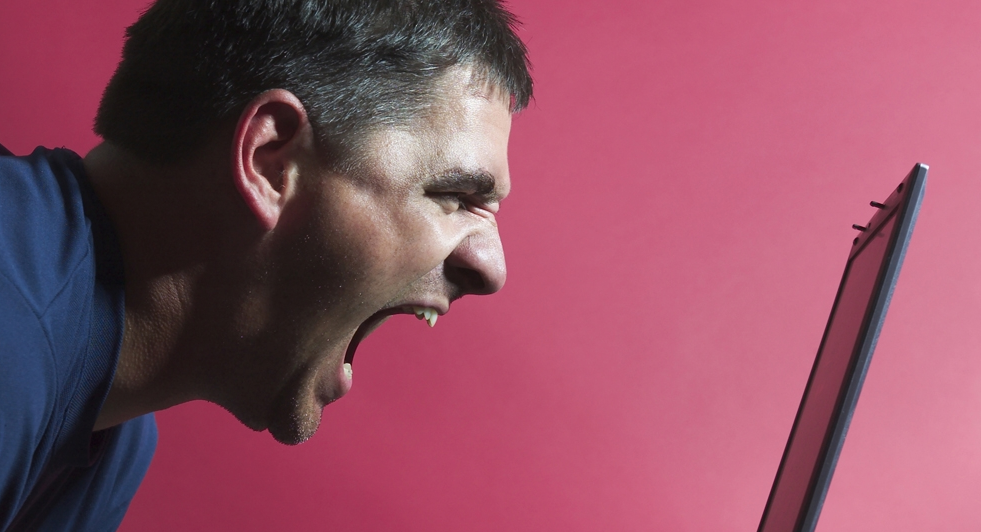 We don’t cover bookmarklets here on TNWmicrosoft often, but we do make exceptions, and for what we have today we will gladly grant a pass. IE6IFY is perhaps the funnest tool that we have played with since the Office 2010 beta, it’s endless entertainment.

Let’s just say that IE6 doesn’t even like itself after a few dozen renders.

You can grab the little tool here, be sure and show it to your friends. We took the bookmarklet and broke both TheNextWeb and the HuffingtonPost with it, enjoy.