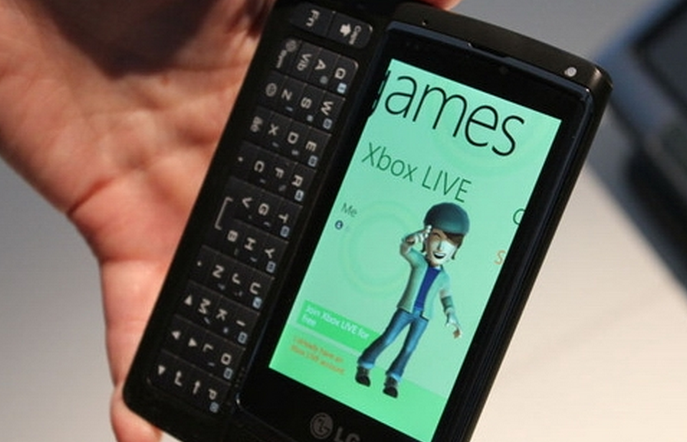 If the most recent hardware rumor to hit the Internet bears fruit, there might be a hot new contender in the WP7 hardware space. In fact, if the HTC Prime comes to market in its rumored form, it might ignite new competition inside of the relatively staid WP7 handset market.

What is this phone? A WP7 slider from HTC that sports the following specs: a 3.7″ WVGA display, 512MB of RAM, a 5MP camera, and LED flash. Normal specs for a WP7 handset, right? Indeed, but the Prime has something that most WP7 handsets do not: a slide out keyboard.

That keyboard is what makes it different. From among the WP7 handsets that have a slide out keyboard, the one on the rumored Prime is by far the most attractive. While the WP7 OS is simple to use, many ex-iPhone owners are having trouble with the switch to the soft keyboard that the phones sport. A well laid out physical keyboard would be a veritable godsend.

Sexy bugger, right? We think so. After weeks now of having ham-fingers on my loaner Samsung Focus, I must admit to a striking chord of envy looking at that keyboard.

WP7 users: sound of in the comments if a slide out keyboard would influence your handset selection.

Read next: DrChrono is building a health care revolution on the iPad