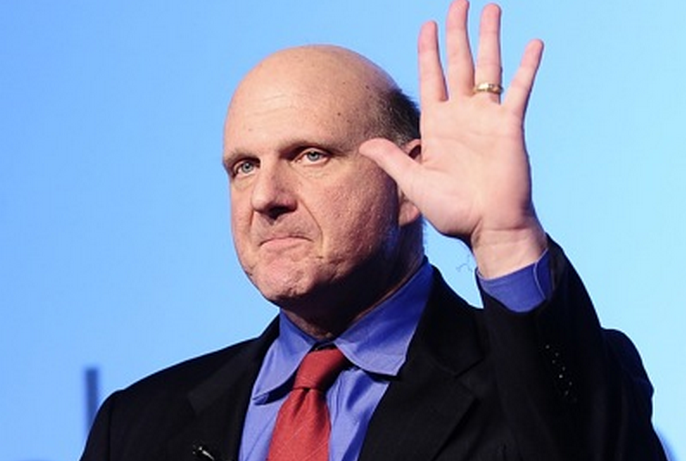 Windows 8 is perhaps the hottest unreleased Microsoft product in the world, with millions of content Windows 7 users curious if there is an upgrade in their near future.

The OS is supposed to be a dramatic refresh of the Windows line, something that Microsoft CEO Steven Ballmer has called the company’s riskiest product bet ever. There has been rumor of a new, perhaps Metro (Microsoft’s design ethos behind Zune and WP7) inspired UI called “Mosh” in the OS.

Until today, we have very little to go on in that regard. However, fresh leaks have brought a new name to our attention: Aero Lite. Yes, a msstyles file was uncovered that shows quite plainly that Windows 8 is going to have an Aero Lite option. Could it be Mosh? We think that it is a strong possibility.

Also recently leaked, while you were sleeping, is some of the iconography of Aero Lite, which look like this:

Despite being perhaps a touch ugly, and a bit dull, it is fun to see some elements of what is coming next in the world of Windows. Windows 8 is supposed to be leaner than Windows 7, contain the aforementioned dual user interfaces, and be the most secure version of Windows ever, bar none.

We recently found several screenshots of Windows 8 which you can see here.

What do we think of Aero Lite? We are in love with the Windows Phone 7 user interface, and could not be happier with the Zune Desktop software, so if indeed Aero Lite builds off of those other products’ design, we are thrilled.

Read next: Playbuttons: button shaped mixtapes in the modern age