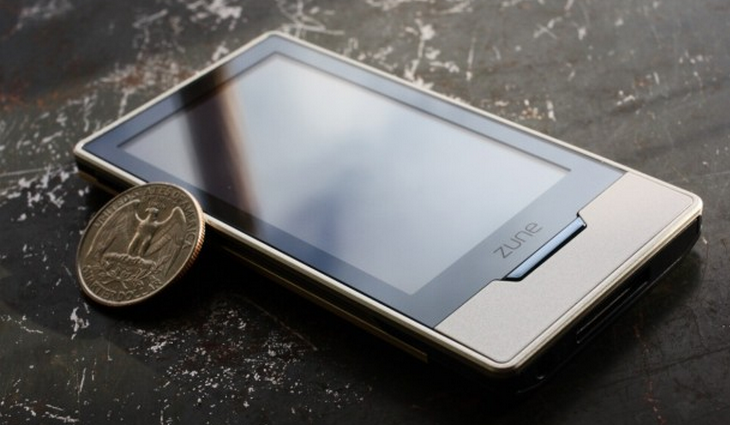 If you keep an eye on Microsoft job postings and project leaks concerning its entertainment divisions, you might be confused. Microsoft’s efforts in media, gaming, and content are a bewildering pile of odd titles and code names: Ventura, WEC, IEB, Dorado, Orapa, and so forth.

In fact, the milieu is so darned hard to parse, even the best of the Microsoft watchers cannot decide if it is the PC or the Xbox that is going to be the company’s hub of choice for the living room of the future. With respect to both Microsoft and the press, I want to look at the whole situation from a different perspective.

Let’s start with a premise: Microsoft has enough brands. Starting backwards in the alphabet we can list: Zune, Xbox, Xbox Live, Windows Live, Windows Phone 7, and the list rolls on into newer products like Lync, Live Mesh, Live Essentials, and so forth. In fact, there are so many Microsoft brands that it is simply impossible to know them all as well as one should. But let’s talk about just the ones that matter at the moment: Zune and Xbox.

Now sure, under Zune there is the Zune Pass, a software client, mobile software, and several devices, but let’s just call that all ‘Zune.’  The same goes for Xbox: there is the Xbox 360, Xbox Live, and on and on, but let’s just call that ‘Xbox.’ Why the simplification? Because even though Microsoft will release new gaming and music products in the future, it doesn’t have to start a new brand for them.

Do you see where I am taking this? Microsoft needs to keep innovating in digital content and gaming, in fact, it’s crucial for its mobile strategy, and is obviously crucial to its ‘living room’ planning. But as always with Microsoft, I would argue that this is all about the software (harumph), and not the hardware. The successful WP7 launch has re-demonstrated that Microsoft can succeed when it builds killer software, and keeps a close eye on who makes that hardware to run it.

Under this plan, keeping Zune for content (music, video, etc) and Xbox for gaming (Live, and the like), it’s simple to see a unified software ‘mesh,’ to use Microsoft’s terminology. What about content in the living room? Zune on your Xbox has that handled. You want music recommendations? Zune already does that on your PC, so why not just bring it to the Xbox? In one slap we just did away with the need to kill Zune to make room for ‘Ventura,’ whatever it ends up being.

If Microsoft just keeps the major entertainment brands that it has there is no PC v. Xbox living room war to wage, because people who own an Xbox (not your humble author) will use it, and everyone else will plug their laptop into their projector or TV. Problem solved, as Xbox for gaming will be on your PC (software!), as Zune will be on your Xbox (extant software!). What if you have an Xbox and a computer you can use in your living room? Then you get to choose, not have the choice made for you.

Once you stop thinking of Xbox as a piece of metal, the panorama opens. Xbox integration for Windows Phone 7 is a good example of this.

Last point: why would Microsoft want to tear down what it has built? Zune has a growing brand name, if not yet a great one, and Xbox Live is loved by its over 30 million users. If Microsoft is going to build amazing new products for gaming and content, as it should, that is one thing, but to tear up the old names and products just as they begin to hit maturity seems more than a bit childish.

Oh, and you can add me on Zune here. Never thought I would say that one out loud.

Read next: What's Grouped{in}? Unfortunately, exactly what you think it is.