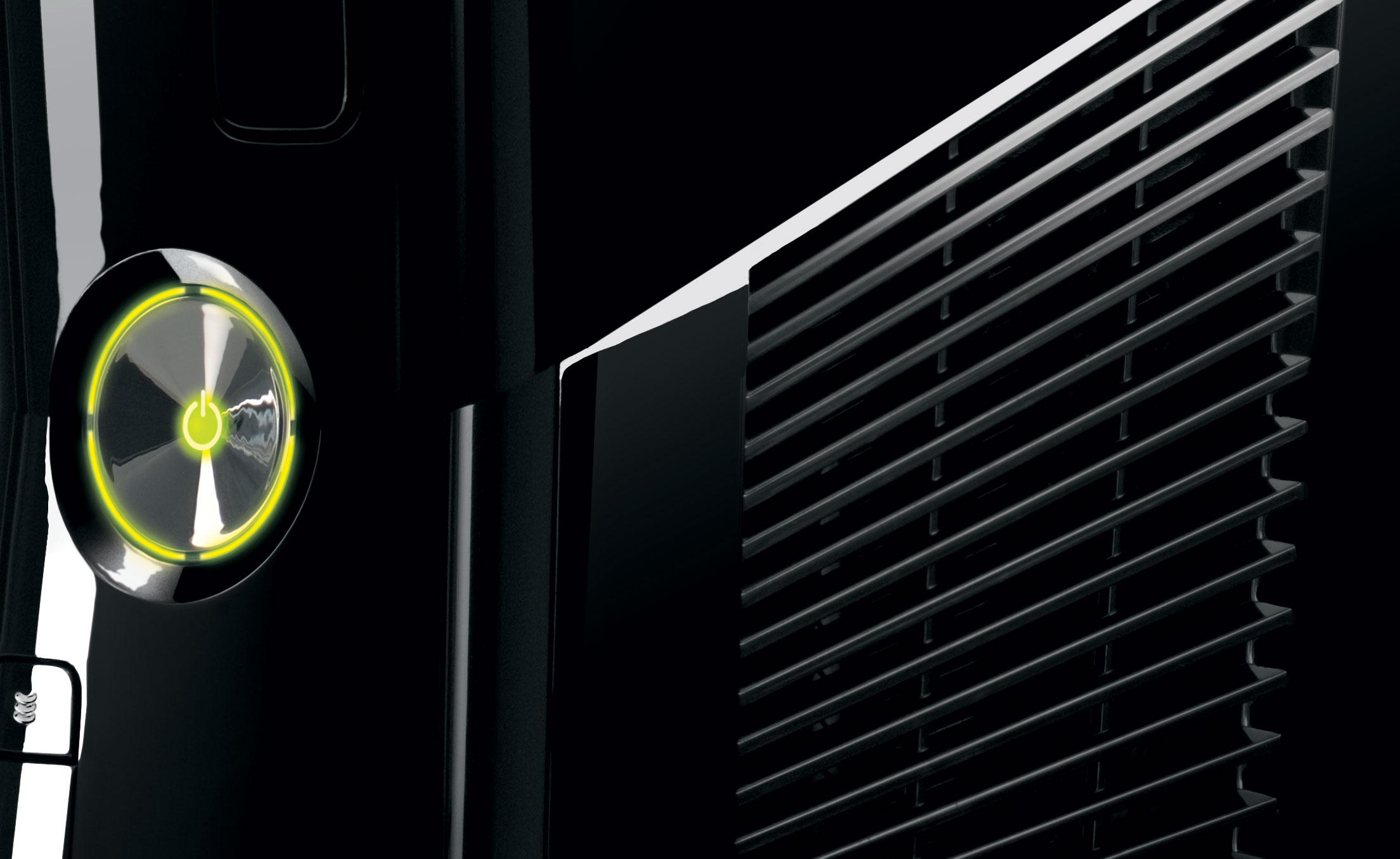 We knew that Microsoft’s Xbox Live platform was popular, but not quite as popular as new figures released to Kotaku reveal.

The online service, launching in 2002 on the original Xbox, has helped many a teenager burn through many hours of gameplay. Boosted by popular franchises including Halo, Gears of War and Call of Duty, Xbox Live users have amassed a total of over 4 billion hours of multiplayer gaming in the nine years across two generations of the console.

In 2005, when Microsoft launched the Xbox 360, the company introduced Achievements. Users then gained point-based rewards for completing specific in-game and multiplayer tasks. Since the first achievement was earned, Xbox Live users have now unlocked 6.3 billion achievements from their Xbox 360 games.

The average Gamerscore is 11,286, a number that I am hovering over despite owning an Xbox Live console since launch, and the total number of gamer points amounts to an incredible 176,802,201,383.

Over 20 million people, logging into Xbox Live every day, have helped Microsoft solidify its position as the premiere online gaming platform. With the Kinect flying off the shelves, Xbox Live is only set to grow, providing the company with even more revenue.