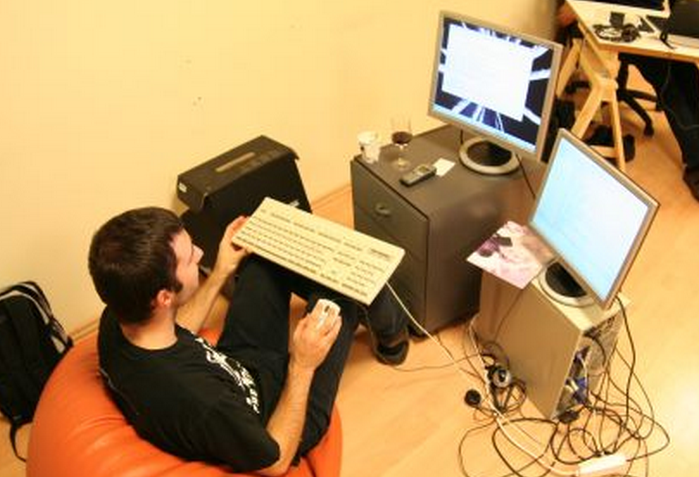 The mere mention of Silverlight is enough to spark an argument in the Microsoft community. The future of technology has been in question for months, with enough doubt circling Silverlight that we recently asked if it is time to ‘stick a fork‘ in the project.

Given that it is such a contentious issue, we keep close tabs on every mention of Silverlight that arises, hoping for clues as to what the future may hold.

It has long been hinted at, and largely assumed, that Silverlight would eventually settle in on the mobile end of Microsoft’s empire, as a development component for WP7 app creation. New language from a future Microsoft partner has now confirmed that that is the case, tossing a lifeline to the increasingly adrift Silverlight fans.

In a document that Nokia recently filed with the SEC, the mobile giant explained in greater detail its proposed partnership with Microsoft. ZDNet has done an admirable job of breaking down the main points, so be sure to check out their coverage if you are curious.

We searched the entire document, and only found a single mention of Silverlight. This is what Nokia had to say:

For developers, we believe that we can create new and highly attractive monetization opportunities. By leveraging Microsoft’s proven developer tools and support, based on Silverlight, with our operator billing, merchandising and global application store, we intend to offer new monetization mechanisms for developers while providing access to Nokia’s global scale. We will continue to promote Qt as the sole application development framework for our Symbian smartphone platform on which we expect to sell approximately 150 million more devices in the years to come. For our Series 40 based feature phones, we will continue to support a Java based development environment. [Emphasis TNW]

There, in the bolded section, Nokia praises ‘proven’ Microsoft tools that are Silverlight based, casting them in a very positive light. There is no equivocation about other technologies that might be used alongside Silverlight, so it seems fair to say that in the Microsoft/Nokia talks, Silverlight is ‘in’ for forseeable future.

Read next: FitFu: Social fitness, on the iPhone, in the time you have