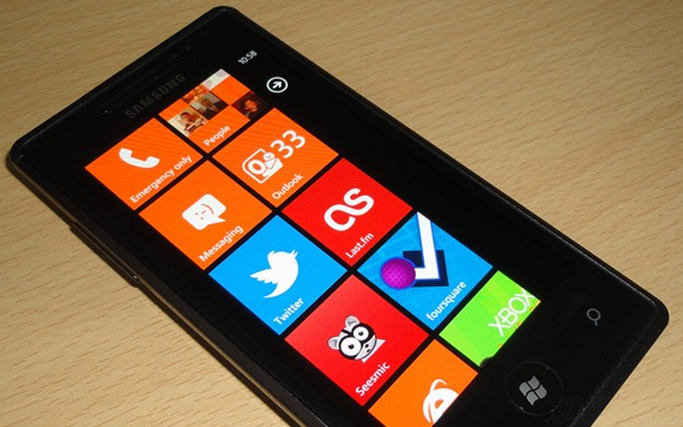 Microsoft is out to make things right with the Windows Phone 7 user community, unleashing a massive missive on how they go about updating the WP7 line, and what went wrong thus far.

Eric Hautala, Microsoft’s General Manager of ‘Customer Experience Engineering’ explained in great detail how an update is crafted, how it is tested, and how it is then distributed to the millions of Windows Phone 7 handset owners.

From the beginning, Microsoft works to build out the new features and updates it wants to bake into the phone’s OS. But that is not all that goes into the update, the company also collects firmware updates from component manufacturers that might want to make tweaks and changes of their own.

Then the code is tested. Why did the first update fail for some? Despite making sure to “thoroughly test changes,” the company acknowledges that “the laboratory can simulate—but never quite equal—the experience of delivering software to thousands of real phones ‘in the wild.'” In other words, despite testing, the Windows Phone 7 team did not foresee the Samsung issues that have cropped up.

Once the full update package is assembled, it is sent to carriers who execute their own testing. They know their networks best, and can thus spot any remaining kinks. Once the update passes carrier testing, a date is set to “deliver [the update] to its customers through Windows Update.” The user is up next, plugging in their phone and updating.

Seems simple enough right? If you think of a single phone on a single carrier perhaps, but Microsoft points out that they have “9 handsets on 60 mobile operators in 30 countries around the world,” creating a mishmash of location, carrier, and hardware configurations that makes the process of testing more difficult.

Still, Microsoft is not avoiding its latest mistake, but is instead eating the crow publicly: “Let me be crystal clear,” the post continues, “[Microsoft is not] satisfied when problems prevent you from enjoying the latest Windows Phone updates.”

So where does this put us? The Windows Phone 7 team is human after all, and are more than ready to explain their mistakes and take the requisite beatings. We hate to say it, but we can’t imagine the Microsoft of 5 years ago operating with a similar attitude.

Finally, Microsoft stated that the current delay will not delay what the market generally calls the ‘Mango’ update to WP7, which will contain among other things Internet Explorer 9 Mobile.