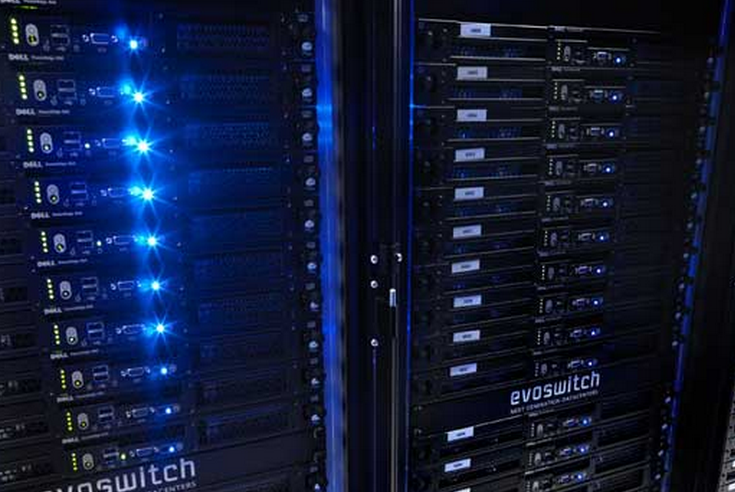 If you are a volume-license customer of Microsoft, you are now able to download several updated versions of the company’s virtualization tools.

The Redmond software giant has made available the first service pack for Microsoft Application Virtualization 4.6 (App-V 4.6), which can be found here. This is part of  the MDOP 2011 release.

According to Microsoft, the release is mostly notable for its inclusion of “Package Accelerators,” a feature that will “give IT pros and ISVs a way to covert traditional applications directly into App-V.” In more layman terms, the Accelerators will increase the speed of App-V deployment, something that Microsoft is hoping will make “the move to Windows 7 all the more easier.”

In addition to the App-V 4.6 release, Microsoft has made available Microsoft Enterprise Desktop Virtualization 2.0 (MED-V 2.0). This software had hit beta in October of 2010. The release of the final version was greeted with much pomp by Microsoft.

You can download the software here if you are a volume-license customer.

According to company notes on the matter, MED-V 2.0 will solve “the last mile of application compatibility.” We remain dubious that it will solve anything quite so large, but Microsoft intends to use MED-V 2.0 to help run apps that require Windows XP to function properly to run in a Windows 7 environment.

Why? Microsoft wants the entire world to upgrade to Windows 7, because it’s both profitable and good for the Windows ecosystem to have people on current software. The rise of Windows 7 adoption is one of the reasons for the decline in Internet Explorer 6 market share, for example.

To sum up, these new releases by Microsoft are built with a Windows 7 future in mind. Microsoft is working as hard as it can to phase out Windows XP, now that it has a worthy OS to replace it.

Has your company updated, or is it still XP all the way down? Sound off in the comments.

Read next: Google lets you hide certain sites from results -- no extension required.