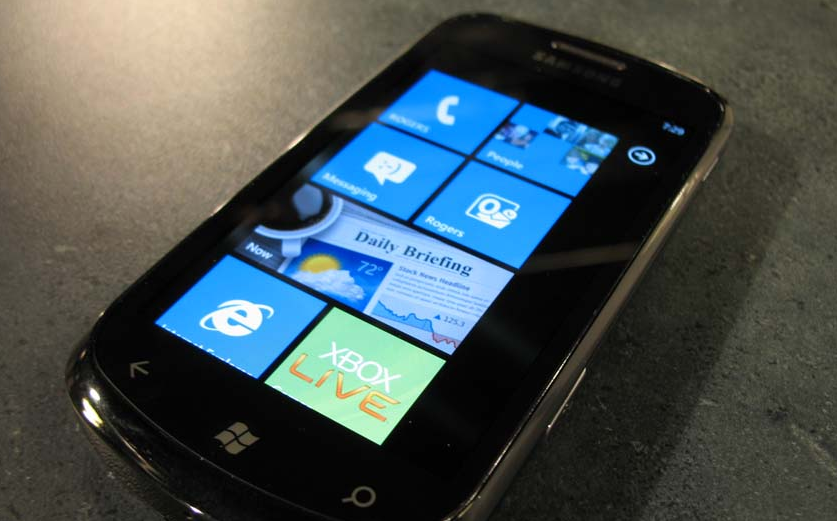 At a developer event this coming May 25th, Microsoft intends to unveil a more detailed and full roadmap for the Windows Phone 7 mobile line.

Microsoft has been somewhat vague and imprecise in the past as to what is coming for Windows Phone 7, and when it can be expected, perhaps with good reason. Following the release of a minor pre-update for the NoDo update, certain handsets in the WP7 world choked.

With that as the debut for Windows Phone 7’s upgrade abilities, that Microsoft is keeping mostly mum on what to expect in the future is hardly surprising. Lately Microsoft has been trying to under promise and over deliver, something that is hard to do with one foot labeled “Samsung handsets” stuck in its mouth.

What should be expected at the May meeting? According to WinRumors, who uncovered the news, this is will be revealed: “the company plans to share a future roadmap for Windows Phone […] it plans to share further details on the future of Windows Phone and [the] “Mango” [update].”

While Microsoft is working hard on the Mango update, which will contain Internet Explorer 9 and multitasking, its struggles to push out the comparatively modest NoDo update, which contains copy/paste capabilities, cast a somewhat dark cloud on the future upgrade cycles of the phone platform.

Still, Microsoft might take the May event as a moment to change the tone on future updates, perhaps attempting to change the market sentiment on the matter. Whatever the case, if you own a WP7 handset, the future for that phone should be revealed in a little over a month.