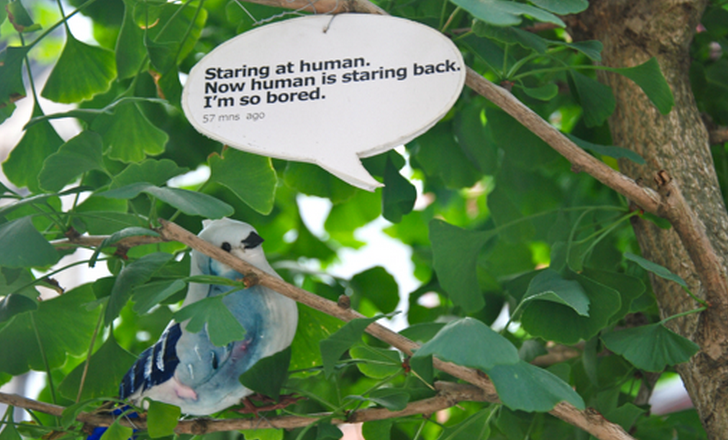 As a dedicated Twitter user, and someone currently toting a loaner WP7 handset, I’ve spent a fair bit of time on Twitter’s official application for the platform. It’s usable, but feels as if it was rushed to market.

In fact, I tweet less on the go now because I don’t like the app. It was hard to adjust to as someone who has spent piles of time on Tweetie (later the official iPhone app).

That in mind, I have been on the hunt for something better. If you use Windows Phone 7, please say hello to your new Twitter client: Birdsong. It’s slick, fast, and has the polished look that a WP7 app needs to fit in on the platform.

Cost? Just a buck, so it’s in everyone’s budget range. Birdsong has the following: multiple accounts, infinite scrolling, Bing Maps integration, unread message counts, the ability to change font size (why don’t more apps do this?), and threaded conversations. The list goes on, but those were my favorites during testing.

As you can’t take proper screenshots using a WP7 handset, what follows are shots of the app from its developers:

Pretty, right? We think so. Now, adding columns is a bit tricky, but to do so (add a list or a search), pull up on the bottom bar, hit settings, then the timeline menu will appear. Hit the plus sign and you are all set.

Finally, the app allows for offline use, meaning that if you lose your signal you can keep on reading what you have. Handy.

Why do we recommend it over the official app? Aside from sticking it to the man and helping the little guy, the app does more, is less laggy, and looks better. It’s an all around upgrade. Odd that Twitter with its piles of money and talent still can’t beat the market.

You can download the trial of the app here.