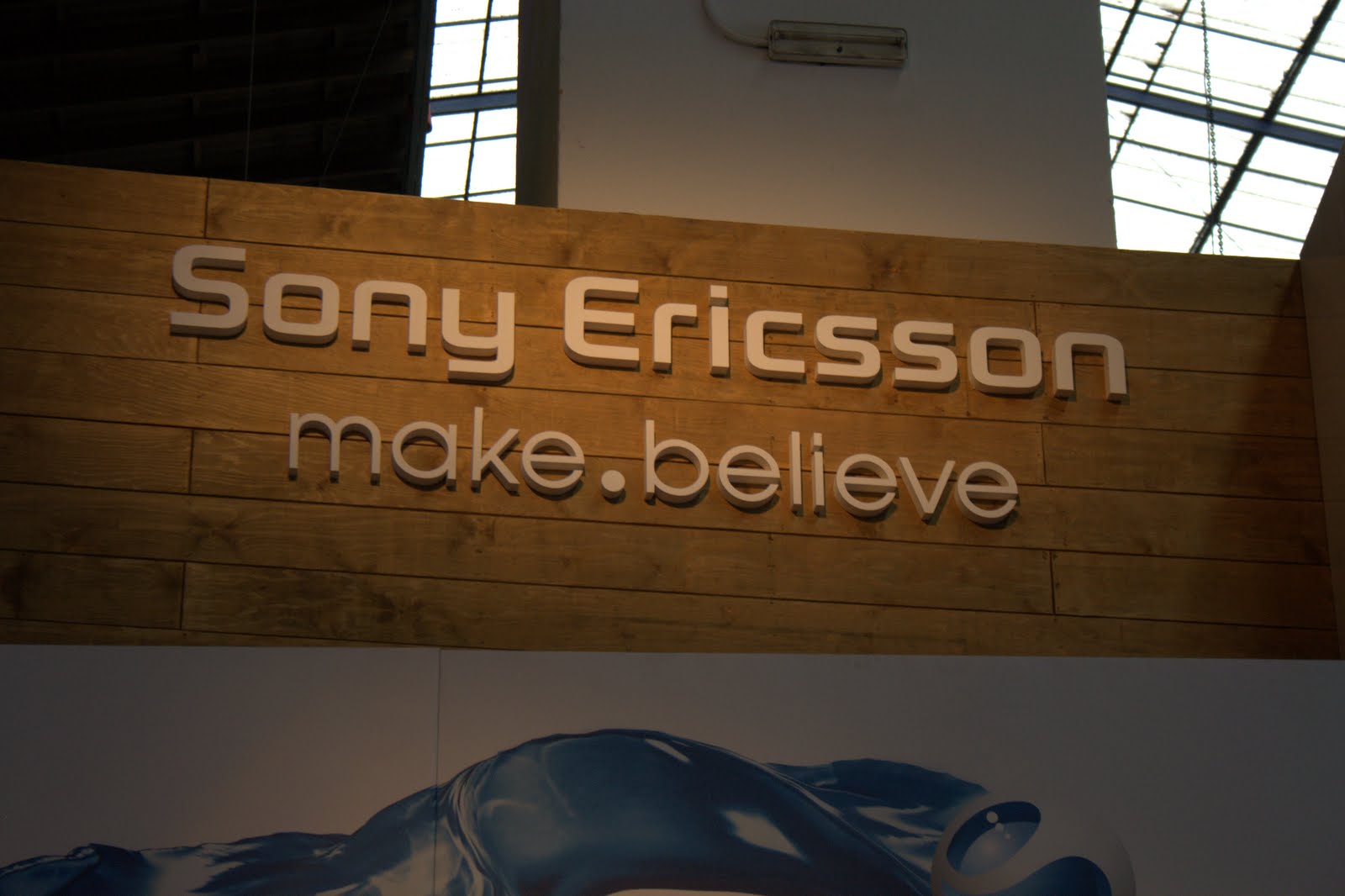 Sony Ericsson, clear of its major Android smartphone launches including the Xperia Play and Arc, is going to be fending off another round of enquiries about its future smartphone plans after a new photo leaked showing what looks to be a new Windows Phone 7 handset from the company.

Back in September, Sony Ericsson’s new CTO Jan Uddenfeldt declared that the mobile manufacturer definitely had Microsoft’s latest operating system on its roadmap, with the company’s CEO Bert Nordberg committing to the launch of Windows Phone 7 handsets in 2011.

It seems those intentions have been realised with emergence of a Windows Phone 7-powered Sony Ericsson device, captured in a photo.

The photo shows a device that features a QWERTY slider, although the tiles located on the homescreen of the handset aren’t landscape orientated like other QWERTY-sliders do when open. The photo is very blurry, indicating to us that this could be a prototype device, but with all that aside it is still a Windows Phone 7 device from Sony Ericsson.

Take a look for yourself, what do you think?

Read next: Angry Birds To Launch On Facebook Next Month