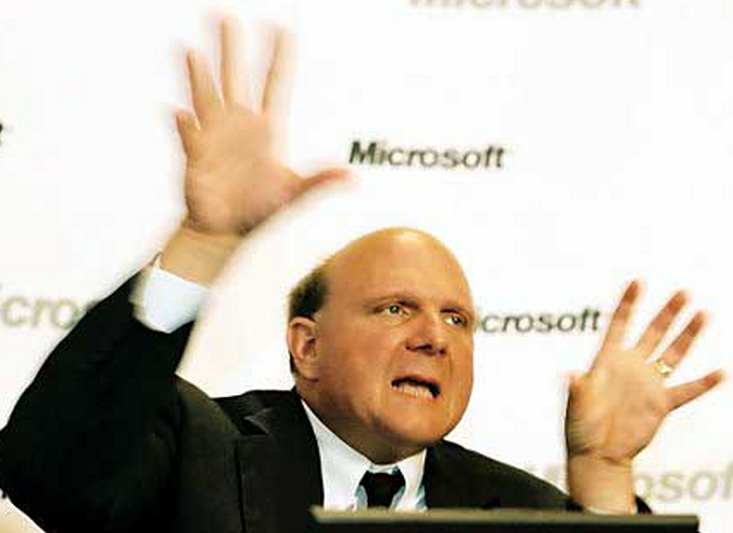 It’s Friday dear readers, and that means we are going to take a look back at the biggest Microsoft stories from the last week.

Without further ado, let’s get into it.

At long last, screenshots of Windows 8 have leaked. Sadly, what finally made it to the surface was both dull and disappointing. None of the excellent rumored features or new UI elements were on display.

Not all was lost however, as right after news broke that not only does Windows 8 currently install in a flash, but you can restore the whole OS in just 2 minutes, all the way back to its factory brass tacks.

Just for fair measure, here are two of the Windows 8 screenshots for you to peruse, just in case you wanted to be bored:

Hacking of the Microsoft Kinect continues unabated, and one of the richest veins of hacking has been in the world of music. To quote our own Edward James Bass: “Over the past few months Kinect music hacks, musical and otherwise, have become more and sophisticated and clever, evolving further into such wonders as motion controlled DJ tools and even a superb air guitar solution.”

You heard that right: Kinect enabled air guitar action. Before we treat you to a clip of that hack, we want to point out that Microsoft is doing something right with the Kinect: giving developers what they want, including an SDK. Microsoft wants developers to be happy and hacking.

Now, the video you have been waiting for:

Upgrading from Windows 1 to Windows 7, in order

We decided before putting together this roundup that we wanted to bring you video. After all, any post on Friday has to have an element of fun, it’s just mandatory. That in mind, the following clip is a darn treat.

It is a run through of someone upgrading through every version of Windows up to the most recent. We have no idea how long that process took, but hats off to the person who took the time. This video is a must see, no matter what OS you run:

You might have seen an ad or two for Windows Phone 7 in the market, after all Microsoft is pumping tens of millions of dollars into the campaign. But what if some Windows Phone 7 fanboys took the matter into their own hands, and made their own ad?

Well then, they might just create something that is downright amazing. And they did. The video that follows has racked up nearly 1 million YouTube in the last two days. You will see why:

That is it for now ladies and gents, be sure and grab TNWmicrosoft on Twitter and we will keep you perfectly informed of the world of Microsoft.

Read next: Android is growing 30 times faster than the US population [Video]