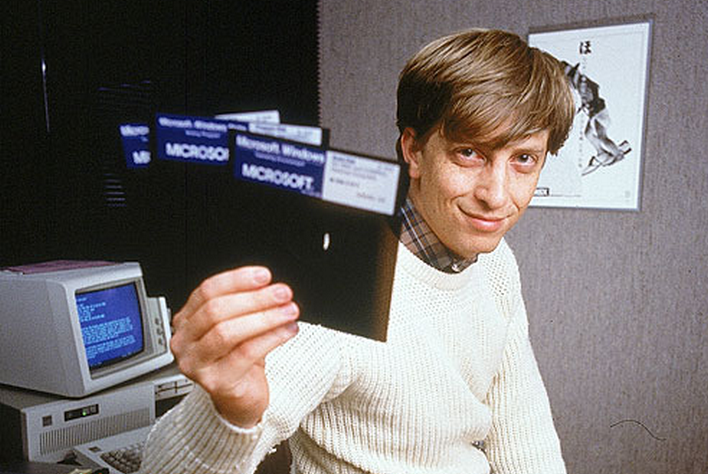 Hot on the heels of the first Windows 8 screenshots leaking, and being duller than we could have imagined, we have two new pieces to the Windows 8 puzzle that we found to be quite interesting.

According to the same source that leaked the images, two things are true about Windows 8 that are very important:

Why does this matter? If Windows 8 can install faster, restore in a flash, and ‘wake up’ in a snap, then Windows would finally be ready for the mobile world. All it would need would be a new UI for the tablet world and Win8 could be the next thing on the go.

More as it comes, let’s hope the Windows 8 leak storm is just getting started.

Read next: The changing face of creative agencies: Crowdsourcing to services exchange