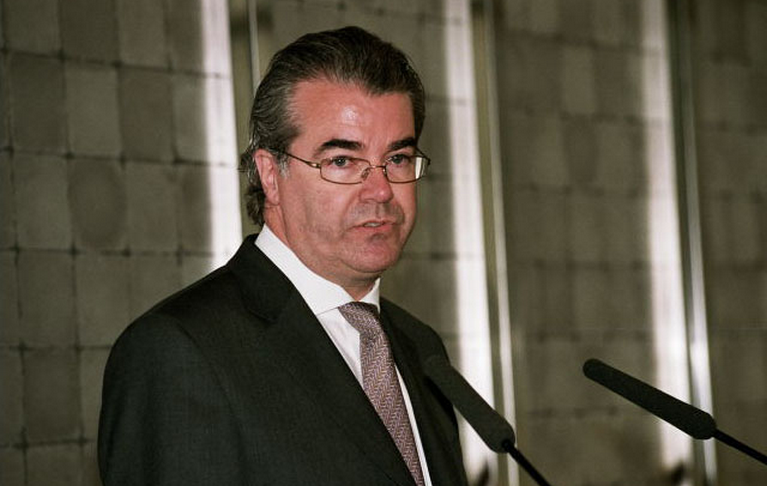 The CEO of Vodafone Germany did not mince his words on Monday at CEBIT 2011 when he came out strongly in favor of the massive deal between Nokia and Microsoft.

Why is that? Because, as he says in the interview below, having a fourth major option is a good thing for carriers. He notes that Apple is big, Android is growing, and RIM still rules the enterprise. In his eyes there is more than enough space in the market for what Nokia and Microsoft are working on.

Surprised? We were. Vodafone Germany is the largest carrier in its country, and so if it decides to push WP7, it could be a huge boon to the new mobile platform. Watch the comments from the man himself below:

Read next: Can a company market itself after being banned from every major ad network?