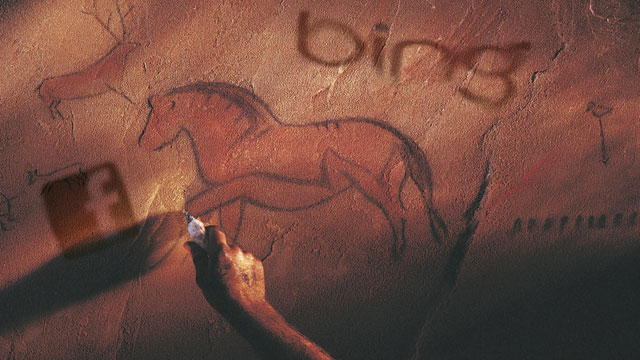 Website analytics service StatCounter search tracking has placed Microsoft’s Bing search engine ahead of Yahoo! for the first time worldwide in the month of January, indicating that the service further extended its lead in February.

According to StatCounter’s Global Stats, Bing held a market share of 4.37% in February, nearly half a percent more than Yahoo! at 3.93%. However, both Bing and Yahoo lag way behind Google, which commands nearly 90% of the global search engine market.

Things look a little rosier for Yahoo! in the US market; it commands a small lead over Bing, holding 9.74% to Bing’s 9.03%, but again Google dominates with an 79.63% share of US search traffic.

Yahoo! has been steadily losing its share of the search market, helping influence its decision to partner with Microsoft to incorporate its Bing search technology inside Yahoo!’s search portal. Currently, the partnership extends to the US, Canada, Australia, Brazil and Mexico.

StatCounter’s statistics seem to correlate with reports from industry analysts ComScore. The research firm illustrated how Bing’s usage exploded in 2010, growing its total aggregate search volume in the US by 29%. That compares favorably to the 12% growth rate for the total US search market in the same time period.

Read next: Hipmunk launches hotel search based on "Ecstasy" and helpful heat maps