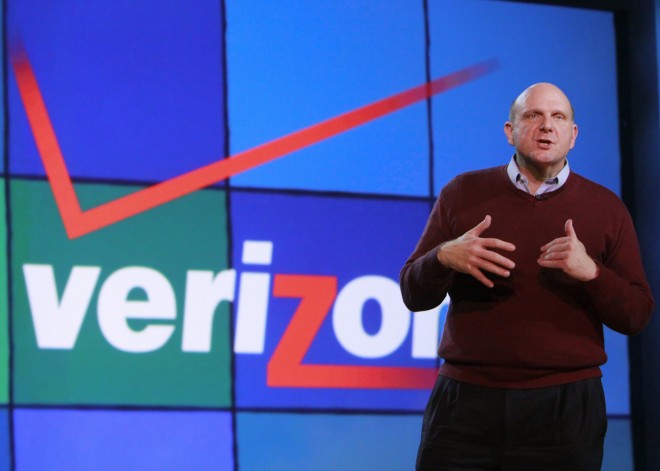 It seems rumours that Windows Phone 7 smartphones were to come to Verizon early this year are starting to prove true after it has emerged that the US mobile operator is to begin offering the HTC 7 Trophy within weeks.

Winrumors reports that Verizon officials could announce availability of the handset as soon as February 28, offering the HTC 7 Trophy as its first Windows Phone 7 device at $200 on a 24-month contract.

The move will look to counter Sprint’s efforts to push Windows Phone 7 smartphones – the operator will offer the HTC Arrive (a rebranded HTC 7 Pro), launching on March 20 priced at $200.

Windows Phone 7 will soon be available on all the major operators in the U.S with both the HTC 7 Trophy and HTC Arrive launching with the new ‘NoDo’ firmware update.

Things are certainly looking up at Microsoft.

Read next: The Google stereo system: A neat idea but really ugly