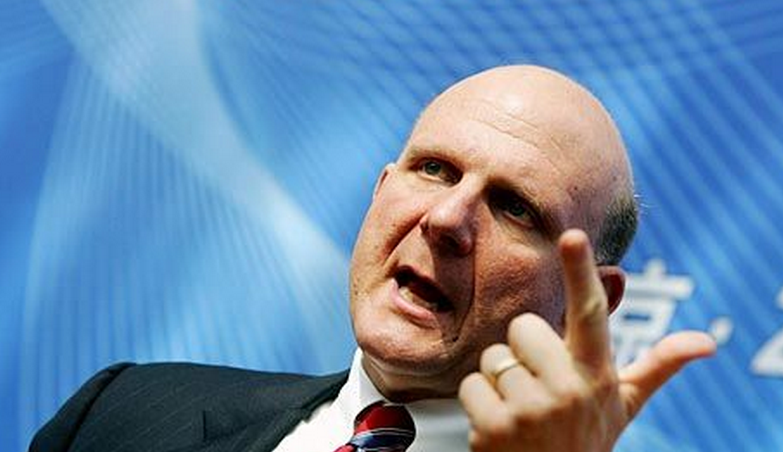 Workers around the world unite, Friday has arrived. Aside from the implication that you are mere hours away from the glorious weekend, it also means that it is time to stretch our legs and go over the best and biggest Microsoft news from that last seven days.

This week was quieter than usual in terms of Microsoft announcements, but that didn’t stop us from commenting, forecasting, and uncovering all sorts of fun worms from under the Redmond rocks. Let’s get into it.

Is Zune Pass worth your time?

We took a long and detailed look at Microsoft’s music subscription plan, the Zune Pass, and found it to be a strong option for nearly anyone.

Why did we like it? The content library has massively expanded, and with its ‘Keep 10’ plan, no matter what you get music forever. Sure, it’s a trip to start renting music instead of owning it, but once you cross that hump, mass downloading music legally is quite a rush.

What do we want them to add? Metallica, but we are biased. It’s pricey at $15 a month, especially when compared to Spotify Free, but hell, apples and oranges, right? TNWmicrosoft snagged a US press version of Spotify, and after testing will do a comparison piece.

Facebook chat is now live in Hotmail around the world, moving from just six regions to the every location where Facebook works. This is yet another example of Microsoft and Facebook cozying up to one another, showing off how close the two companies are.

What is funny is that people used to scoff at Microsoft for buying a piece of Facebook at what was once a high valuation for the company. No more, with Facebook “worth” over 50 billion dollars, not only has Microsoft made piles of money on paper, but the company has also managed to get in bed a dozen times with the social giant, integrating a suite of products.

We don’t think that Facebook chat inside of Hotmail will save the webmail service from its UI/UX hell, but it can’t hurt.

Bing is usually a jewel in the Microsoft crown, doing innovative things that shake up the search market. Or, at least following Google to keep the search engine competitive.

This week, however, Bing rolled out a new feature partnership that we didn’t get: the ability to stalk celebrities as they wander around the globe. Snore. Look, Google would never have done this, and we think with good reason.

A huge pile of obscure and often odd Windows 8 trappings were unveiled by a tricky blogger, and we combed through the chaff to find the wheat. What we could find was still hard to parse, but by the end we seemed to have learned something more about the upcoming version of Windows 8.

Development on the OS is moving along at a strong pace, according to the flow of leaks from Redmond, but for now the lid is still tight on just what they are actually building. As we get closer to a release, the spigot of “don’t tell anyone, but…” emails will be loosed to the press. We can’t wait.

For now, just remember that Windows 8 is supposed to be “Microsoft’s riskiest product bet ever” according to Ballmer. Strap in.

That is it for now, be sure and follow TNWmicrosoft on Twitter and Facebook, we keep the news coming ’round the clock. If it is Microsoft, we are always on it, so come along with us for the ride.

Read next: Have work but nowhere to do it? Desktime helps you find a workspace.