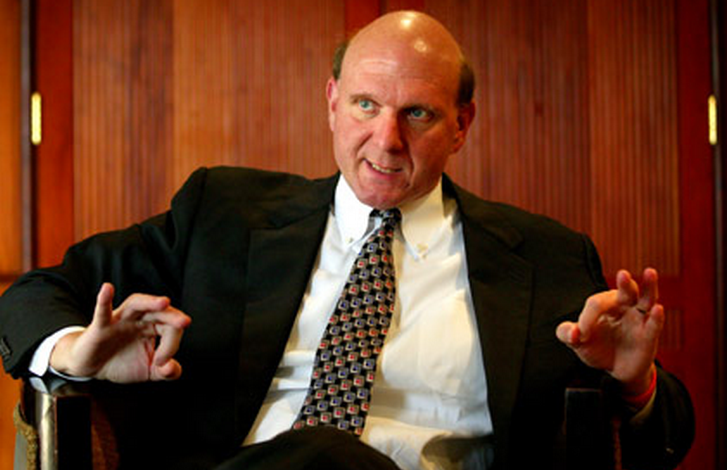 An intrepid writer over on ZDnet culled a veritable mountain of data that contained reference to Windows 8 from around the Internet and complied it into a massive list. As with every endeavor of the sort, it is more chaff than wheat.

That is where we come in. Instead of confusing you with odd lines of text pulled from LinkedIn profiles and job postings, what follows is a condensed run through of the most interesting parts of ZDnet’s findings. A big thanks to them for the initial leg work.

Some references in the information are new, some might be names for Windows 8 components that we already knew about, and some of the notes are just plain wonky.

Microsoft is planning both “telemetry enhancements” and “self-host reporting” in Windows 8, likely giving the company unparalleled access into how users are actually using the software, and what needs to be fixed. As Microsoft is supposed to be planning some large UI changes to Windows 8, such data is sure to be gold to the development teams.

How about that new UI, right? What does our new treasure trove of information tell us? At a minimum, someone built a new “Windows 8 control panel tool” using “Direct UI and C++.” This is not much of a surprise, Microsoft can’t seem to leave the Control Panel alone, making it new with each version of Windows and harder to use.

There are a great host of references to something called ‘Windows .next’ which may be either Windows 8, or a component thereof. In that vein, someone is “lead[ing] a team of software engineers” to design the “user interface […] for file management.” New Explorer for Windows 8? Plausible enough, we say.

There is more to be found, however, in regards to the Windows 8 UI; someone is hard at work building the Windows 8 IME (Input Method Editors) for the OS’s touch experience.

Moving away from that, someone is “[c]urrently working on Windows 8 components using WPF & Silverlight,” implying that Silverlight is not dead yet, despite rumors to the contrary.

There were three grand statements in the dug up information that caught our eye. They will nab yours as well. Microsoft, talkin’ big:

Windows 8 will change the game in terms of platform security and platform trust.

Managing the Windows 8 device compatibility project. Goal: Make sure devices that worked with Vista and Windows 7 also work with Windows 8.

Identity is a key pillar of Windows Next and is strategic to the future of all software at Microsoft.

We have heard much about Windows 8 that is locked down, but for every Jupiter reference past, we now have a mundane, drab, day-to-day look at the goings-on and goals that the Windows 8 team is executing on. Ballmer called Windows 8 their most gutsy product move yet, and we can’t wait.