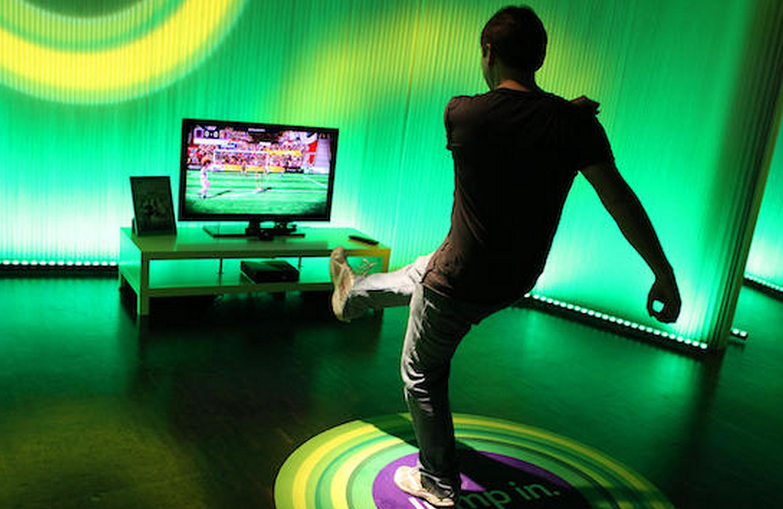 In a move that is sure to cause an eruption of cheers around the homebrew and hacking communities of the world, Microsoft is working to make the Kinect as open as possible in a bid to grow platform development.

At a Microsoft Research open day it was revealed that a personal software development kit (SDK) for the Kinect will be released “this spring,” throwing open the gates for a great horde of developers to delve and get their hands dirty with Microsoft’s massively popular motion-sensing gadget. The SDK will, of course, run on Windows 7.

According to live reports, the SDK will initially be “non-commercial,” implying that in the future, a commercial component to the SDK could be released. This builds a potential road to indie monetization down the road.

Hackers have had their hands in the Kinect since the very first day that it was on the market, but this new SDK will make working with the Kinect simpler than ever, and officially supported, potentially tossing fuel onto an already burning fire.

Recall that Kinect for the PC is eventually coming, so any advance to the Kinect in its current form is something that could eventually come to your desk.

As always, more as it comes.