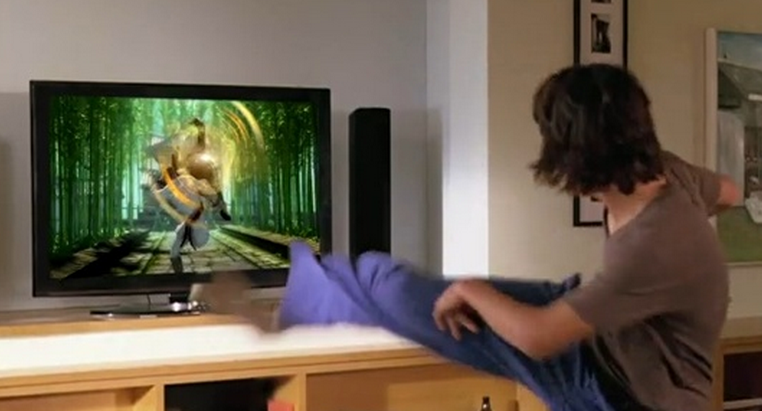 Back at CES, Steve Ballmer showed off a neat upcoming feature called ‘Avatar’ for the Xbox 360. Employing the new Microsoft Kinect, Avatar is a way to host conversations with your friends.

That assumes of course that they also have a Kinect and Xbox. Microsoft calls Avatar a “social experience.”

With Avatar, you have, like in the movie, a character that you animate with your body, giving you the the ability to interact with other people using the same software. You can even host meetings with the capability, bringing new functions and possibilities to the traditionally gaming-centered console.

TechFlash managed to shoot a video of an extended demonstration of Avatar this morning at the Microsoft campus, which we have embedded below. Sound off in the comments if you plan on using Avatar in the future.

Read next: How Advertising is Changing Social Media