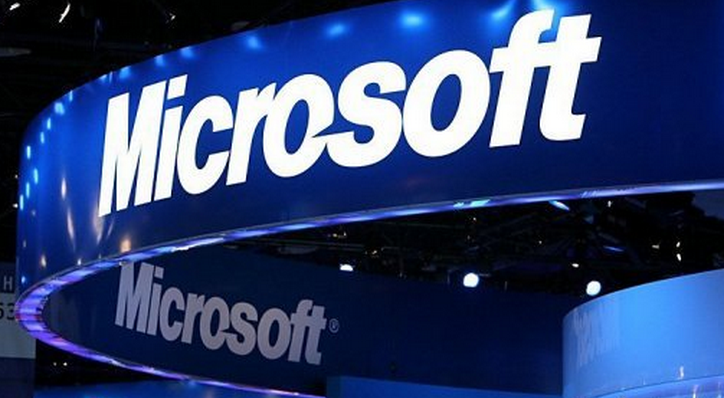 Lost among all the Mobile World Congress media frenzy was a short demonstration in which Microsoft showed off the HTML5 capabilities of the upcoming mobile version of Internet Explorer 9. While it was highly ‘demo,’ in that it was a few tests on prepared handsets, it was illuminating.

Microsoft is currently putting the finishing touches on the full Internet Explorer 9, a browser that has a strong focus on standards compliance. It is rumored that perhaps March 14th will be the launch date for the full version of IE9.

It was recently learned that the mobile version of IE9 will mirror its bigger brother in nearly every way, to allow for both standards compliance and similar rendering performance, helping developers avoid endless redundant testing. Below, in a video shot by WPCentral, we bring you a ‘live’ demo of IE Mobile 9 running HTML5 tests on a WP7 handset. You decide if you are impressed.