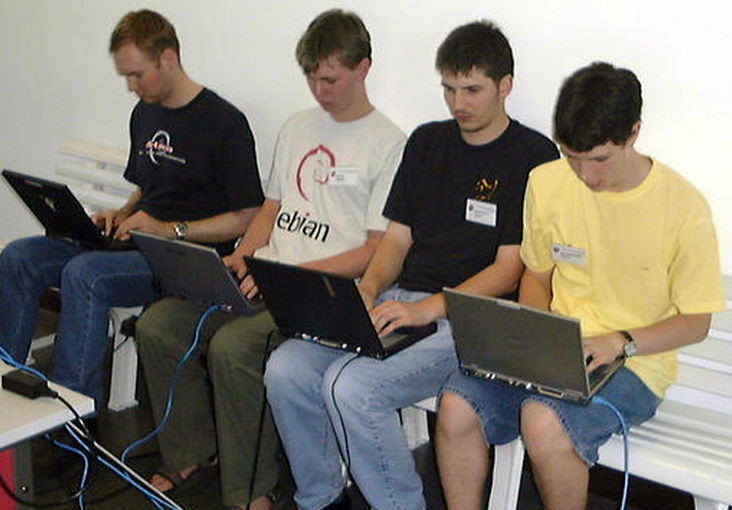 It’s funny how a scandal can quickly break and grow, all on the back of faulty and exaggerated information, simply because people want something to be true.

That exact scenario occurred over the past 24 hours in developer circles, starting with a blog post that was penned with a very interesting title: “MICROSOFT: ABSOLUTELY NO (GPLV3-OR-COMPAT-LICENSED) FREE SOFTWARE FOR WINDOWS PHONE AND XBOX APPS.”

That was morphed, through a follow-up post on Thinq, on Slashdot into “Microsoft Bans Open Source From the Windows Market,” causing the usual brouhaha of Microsoft poking. But there was a firm undertone, among the Slashdot community, of fact checking that has rendered the entire discussion more or less moot.

As I am no developer, I am leaning on the words of people more in the know than myself, but now a full day past the story’s genesis, the general consensus is that Microsoft has not in fact banned all open source, just the GPLv3 licence, and all its “derivatives and equivalents.”

Now, you will note that that fact is nearly a direct quote from the original blog post that started off the whole ordeal, more or less showing the whole circus that followed on Thinq and Slashdot to be a complete waste of time. Why would Microsoft block the GPLv3 licence? According to Slashdot’s Mellon:

The [incorrect Thinq] article seems to ignore the rather obvious point that the GPLv3 and LGPLv3 themselves forbid using covered software in app stores that apply anti-circumvention measures, such as the Windows 7 mobile app store or the Apple App Store. This is one of the improvements in the GPL between versions 2 and 3. The restriction is specific to GPLv3 licenses, and does not apply to GPLv2 licenses, nor to Apache, nor to BSD.

It’s always fun to paint Microsoft as the big villain, but what’s going on here is what the FSF intended when they added the anti-tivoization clause to the GPL. That is to say, it’s a good thing. If you want to run GPLv3 software in a Tivoized device, you have to jailbreak it first. You can’t sell GPLv3 software in an app store unless the app store meets the restrictions of the GPL, and Microsoft’s App Store does not.

Now, one could turn around and say that Microsoft is bad for having an App store that violates the GPL, but given how cooperative Microsoft has been with jailbreakers, I really don’t think one would have a rhetorical leg to stand on with this argument. It would work much better against Apple.

And there you have it ladies and gentleman, the latest chapter in the ‘Microsoft wants to crush all open source activity everywhere’ story explained. You are free to walk about the cabin now.