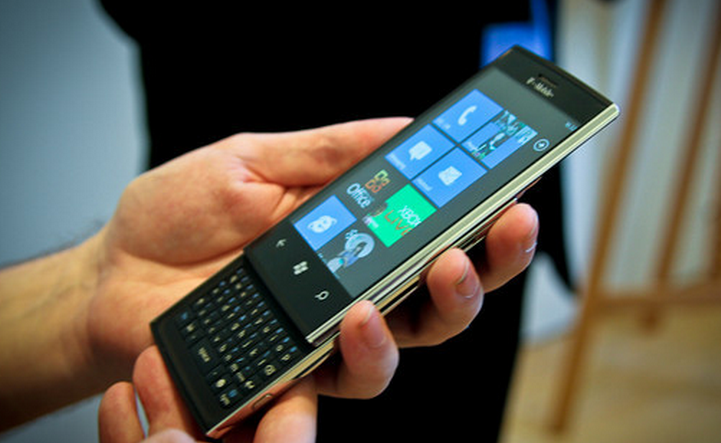 They say that there are lies, damned lies, and statistics. We fell victim to the third of those yesterday, and ended up looking like we were committing one of the first two.

Here on TNWmicrosoft we wrote a post that was called “Top Windows Phone 7 apps are in the six figure club,” touting surprisingly high sales numbers for the top apps in the WP7 marketplace. We got parts of it dead wrong.

We got wind that some of the numbers might that we reported might be incorrect when the developer of an app called Krashlander, which according to our source had been downloaded around 16,000 times, told us that had only sold around 3,000 copies. We got it immediately. Whoever had compiled the data had counted trial downloads as sales.

Let’s see, at a 5 to 1, trial to purchase rate, all our numbers get knocked down a serious peg. That in mind, it looks like the first few apps to truly gross $100,000 on the WP7 app marketplace still have some work to do, but should cross that mark in the next few months.

Finally, a different, but related source compiled some ‘data’ on the ‘sales’ (downloads?) of certain apps on WP7 versus Android. The figures we reported for Fruit Ninja, according to the comments the post received, were flat-out wrong. We’re not sure how this happened, but we are going to discount that publication greatly in the future.

We check into our sources, and we only take data from people who have been trustworthy in the past. We do our best to bring you only fair, accurate, and complete information and reporting. We failed you, trusting certain parties a bit too much. Please disregard that post’s specific points.

All that in mind, we still think that the main thrust of the post’s commentary is valid:

There seems to be firm evidence that there is enough of an install base to make Windows Phone 7 development [financially] feasible for game developers, if not yet developers of other stripes.

Even with the reduced figures, we stand by that. To everyone who we confused, we apologize sincerely. It won’t happen again.