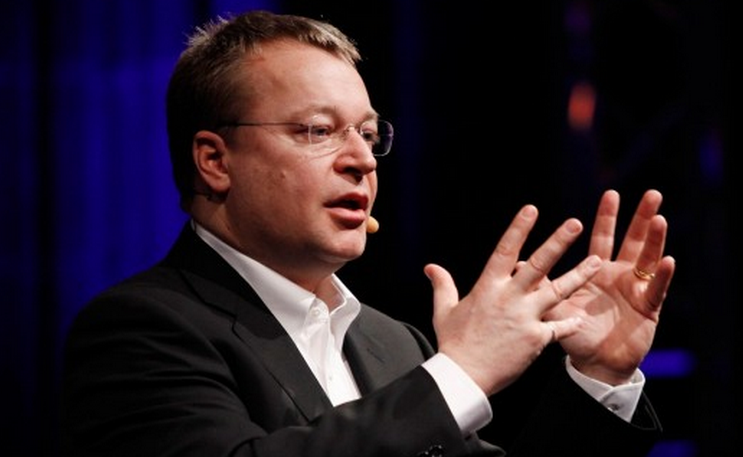 Chalk this one up to the echo effect, but it turns out that Microsoft is not going to be shipping its new partner Nokia billions of dollars as part of their deal. A smaller cash transaction remains a possibility.

How was if found out that the claim of flying billions was false? Someone sat down with the Nokia CEO and asked him. Sounds simple enough, right? You would think. Nokia’s CEO, Stephen Elop, said that the partnership with Microsoft is more “balanced” than people seemed to think.

From the Engadget report:

[W]hen we specifically asked how the money was flowing and who would be seeing black ink upfront, Elop said on no [un]certain terms that they’re not talking specifics of the deal. He goes on to say that it’s a “very balanced relationship,” which would indicate to us that there wasn’t any massive cash transfer to kick this thing off.

The article continues to note that Elop never said in the interview that “Microsoft was paying to make [the deal] happen.” What went down then, that caused so much false hype? Elop had said that the deal would create “billions, not millions” of dollars for Nokia, sending the press into a tizzy over what was assumed to be a massive ATM withdrawal by Microsoft that would be mailed to Nokia.

Well, we seem to have gotten that one wrong. You can go about your business now.