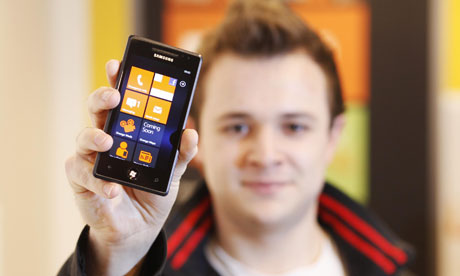 Steve Ballmer, speaking in his keynote at Mobile World Congress today announced that Windows Phone 7 users will begin to receive the first Windows Phone 7 update in “early March”, confirming initial rumours that it would be delayed until that month.

It is thought the update has been delayed because of concerns from operators and device manufacturers, although that has not been confirmed.

Windows Phone 7 devices are also expected to receive additional features in 2011, including Internet Explorer 9, additional multitasking capabilities, support for Microsoft Office documents in the cloud, and the addition of Twitter to the People Hub.

Read next: Lovefre.sh connects you with great local produce and the people behind it