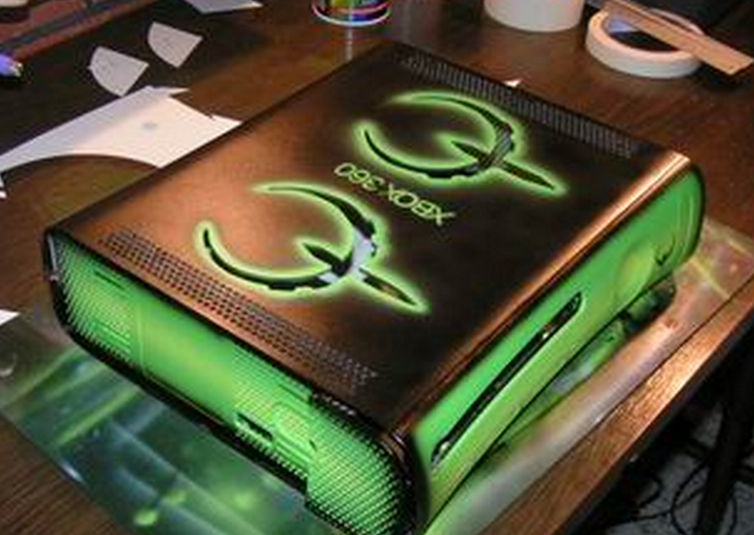 Thus far in 2011 the Xbox 360 has kept its momentum strong, and is expected to top the sales charts in January, continuing a streak of hot numbers.

In January, according to estimates from CVG, the Xbox 360 moved 380,000 units, a fair 14% increase from its January 2010 sales. Other consoles were not as fortunate. The second bestselling console for the month, the Wii, only moved 320,000 units, a 31% decline from last year’s numbers.

The PS3 brought up the rear selling a mere 240,000 consoles, that number representing a 13% decline. To be clear, these three sales numbers are estimates, but they should be quite accurate.

In November we noted that the Xbox 360 had been the top-selling console for six consecutive months, an impressive feat. Now with the strength of the Kinect behind it, the Xbox is not only keeping its title as sales boss, but grew its sales year over year while the competition floundered.

Impressive? We think so. As the three current consoles age, racing towards inevitable product refresh, can each keep its sales over a quarter million a month? If not, the slowest selling might find itself on an accelerated path to replacement.

Full NPD numbers come out this Thursday, we will bring them to you when they come out.

Read next: Cool concept Sundial that looks like it can only exist in movies