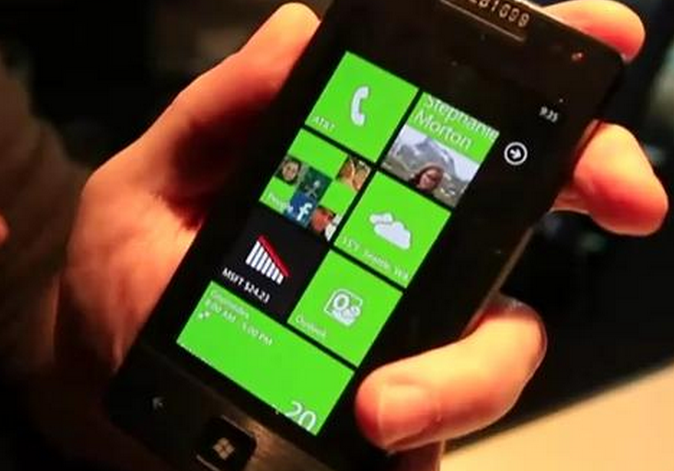 Far back in the days before Windows Phone 7 had launched, Asus was a partner for the upcoming new Microsoft phone line. When the WP7 finally made it to market, Asus was gone.

What happened? Asus actually built 5,000 phones in preparation for Windows Phone 7, but when push came to shove the company felt that, according to a report in Forbes, that it lacked the “bandwidth” to take on the new line.

Asus is now one of the foremost Android manufactures. They are comfortable there, with their own Benson Lin saying that “for the moment, we are all Android but we feel ready for Windows Phone.”

As to whether the company decides to build WP7 handsets that will be sold in a commercial setting, Asus feels that the “operator voice will be the key factor to think of in [their] Windows Phone 7 strategy,” and that “[the company is] more concerned with the end-user point of view, whether customers want Windows Phone 7 – not with what Nokia is doing.”

Those comments leave open a large swing of leeway for the popular company to pick up Microsoft’s new mobile line. Oddly, it could be that the Nokia deal will keep Asus away. Nokia didn’t want to start making Android phones as they are ages behind, and it could turn out that Asus doesn’t want to jump into the WP7 world as they too would be late. Now with Nokia on board, there is even more WP7 competition, potentially rattling Asus.

Whatever the case, Asus is weighing strongly a return to the world of Windows Phones, something that would be large net positive for Microsoft’s mobile dreams.

Oh, and what happened to those 5,000 Asus handsets? Microsoft has them, and is using them as development hardware. The top picture is one turned on, and below is one turned off. Microsoft actually even gave them out to some of its favorite hackers.