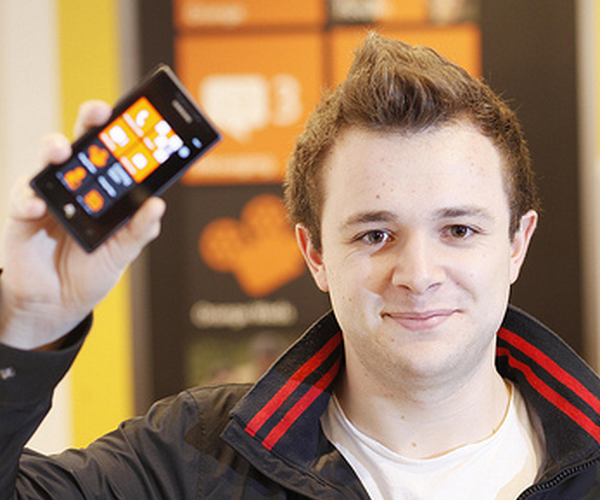 Now that the dust has settled from the announcement that Nokia would be partnering with Microsoft to make the Windows Phone 7 platform its primary operating system, both companies are working hard to highlight what will happen to their existing ecosystems and how it will affect consumers and developers alike.

Matt Benke, General Manager at Microsoft, posting on the Windows Team Blog, specifically details how the alliance will benefit Windows Phone 7 developers, stating that the alliance will “dramatically increase the customer base for Windows Phones”, also helping to accelerate innovation in the company’s backend services and core infrastructure.

Included at the end of the post were some interesting figures on where the Windows Phone 7 developer community stands today; currently there are 8000 applications and games on the Windows Phone Marketplace, with 28,000 registered developers and over 1 million developer tools downloaded.

It means that the Windows Phone Marketplace has grown by over 3000 apps in under two months, an increase of 63%.

Microsoft doesn’t comment on how many applications have been downloaded since launch but does mention that Nokia’s Ovi Store is facilitating 4 million downloads a day, an impressive number in its own right. With it thought that Microsoft and Nokia are working on including numerous services from the Ovi portfolio inside the Windows Phone OS, the number of apps available to a Nokia Windows Phone owner will provide the Finnish mobile giant with a unique selling point over its rivals.

Microsoft says it “will have more details to share about the marketplace strategy in the future” as it continues to “build upon the best of what both companies offer today”. It’s obviously an exciting time for engineers at both companies, we can’t wait to see what comes of it.

Read next: Phantom of the Floppera