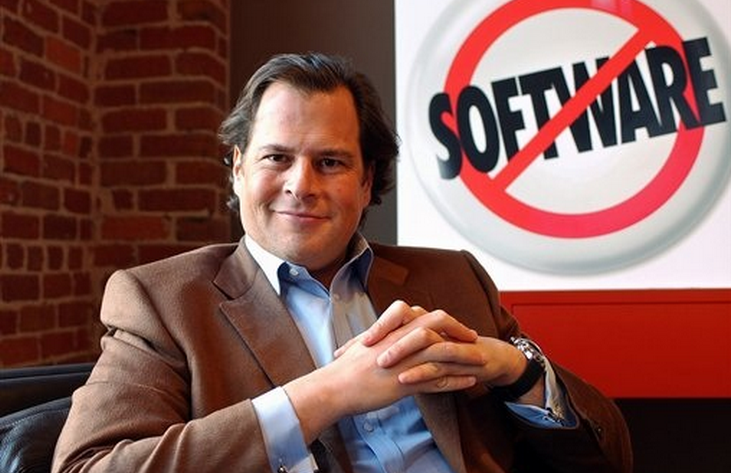 Microsoft is legally alleging that an ex-employee took a massive trove of confidential documents with himself when he left the company and was subsequently hired by Salesforce.

There has been a legal scrap over whether the person in question, Matt Miszewski, can even work for Salesforce, something that Microsoft claims violates a non-compete agreement that had been made when Miszewski left Microsoft.

According to ComputerWorld, this is what has happened most recently:

In a motion filed with a Washington State Superior Court Thursday, Microsoft alleged that Matt Miszewski, formerly a market development manager in the company’s government group, lied about retaining “a large trove of materials — 600 megabytes of information comprising over 900 separate files (estimated at 25,000 pages)” of proprietary Microsoft information on his personal computer.

600 megabytes may not sound like much to our modern ears, now that we think nothing of terabyte hard drives, but when you 600 megabytes of documents, it adds up quickly.

The 25,000 pages of information that Microsoft is furious about could impact the company directly, as it and Salesforce are bitter competitors. They have sparred over legal matters in the past.

According to Microsoft,  Miszewski is causing “actual and substantial injury” to the company by working for Salesforce. A state court blocked Miszewski from working at Salesforce with a temporary order, something that Microsoft obviously wishes to extend, permanently.

We will be keeping two eyes on the upcoming legal tussle, so stay tuned.

Read next: Obama Responds to Egyptian President Standing Down [Video]