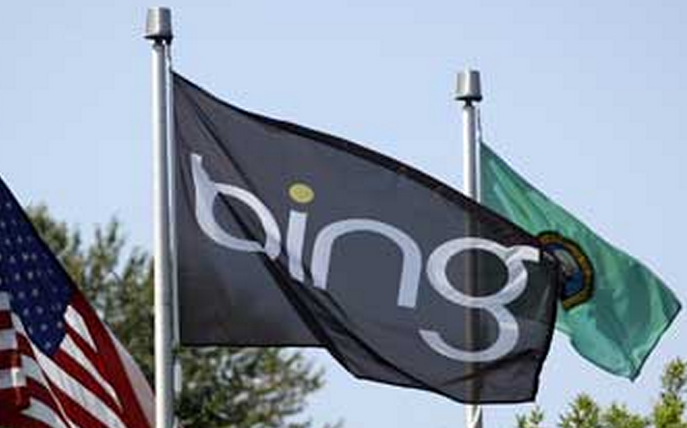 Read next: Valentine’s Day By The Numbers