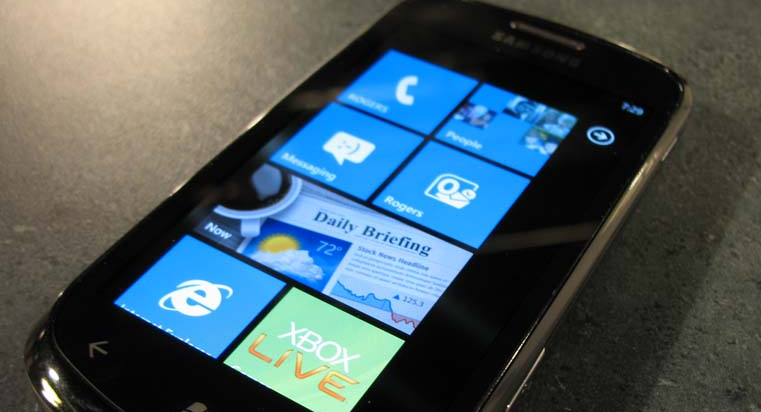 The development community that surrounds Windows Phone 7 has been given updated emulators that simulate the upcoming first software patch for the phone line. This has allowed many to get ready for the update, while consumers are stuck waiting for it to be released.

According to a report from WMPowerUser:

In general to get cut and paste support most applications do not need to do anything, but a small minority of apps do need to be modified to use new controls, so it is good to see this process going on already.

Developers, perhaps excited to extend the functionality of their applications so easily, are quickly tweaking their current products to be completely prepared for whenever Microsoft let’s forth the first WP7 update.

When should that be? We were all aflutter yesterday as new signals pointed to a nearby release date, but in the following silence we are again unsure. For such a small udpate, Microsoft is taking their time. Bring it on, Redmond.