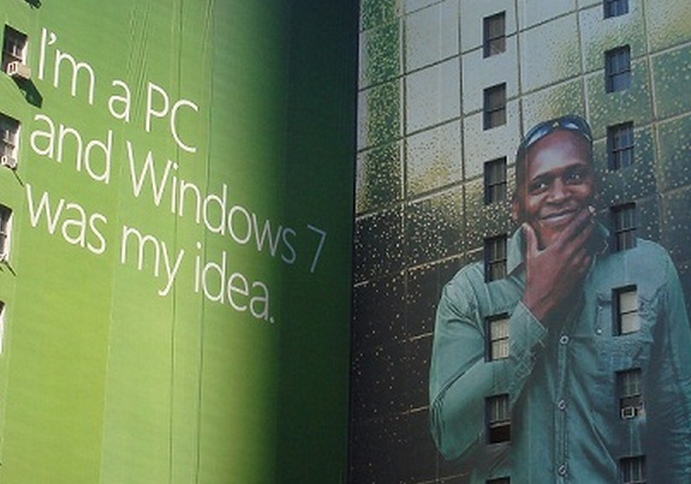 If you are a MSDN or TechNet Subscriber, or a Volume License customer, you can get your hands on the final software straight out of Redmond on February 16th.

The February 22nd launch date is right on time, squaring with our previous knowledge that the service pack would be released in the first quarter of 2011. There have been various leaks throughout the history of Service Pack 1, but at long last the official software will be released.

What should you expect? RemoteFX, a tool to help boost the 3-D graphical experience for users who are remote will be included alongside a host of minor (read: incremental) upgrades and improvements. Windows Server 2008 R2 SP1 will be released at the same time.

The release of various service packs for different versions of Windows often mark their ‘coming of age’ for certain corporate customers who only want to bet on proven tools. Not that Windows 7 is selling poorly, the opposite, in fact, but this can only help boost already strong numbers.

Are you going to upgrade, dear reader?