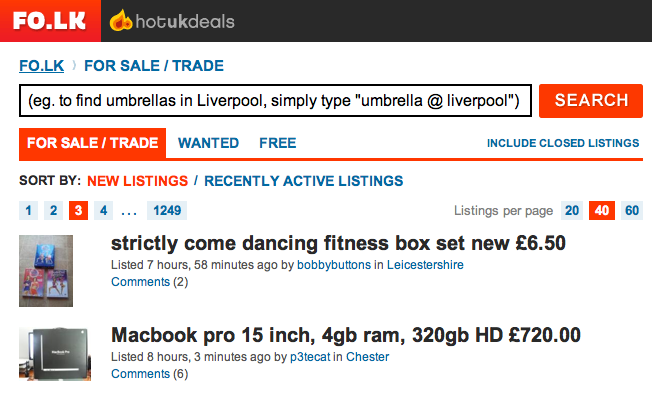 In a move that will confound many, Zune made inroads against Apple in the “online movie sell-though and Internet video-on-demand” business in 2010.

According to Arash Amel, the IHS digital media research director (IHS executed the research that produced the numbers), the future is even stranger than current numbers suggest:

“The future of the online movie business may come down to competitive battle between Apple and Walmart,” Amel said. “Although Walmart is not on the charts yet, the company soon will become a major player if its current momentum continues.”

Microsoft is most likely not listening, being too giddy to finally see tangible dividends from past investments. What is the likely cause of increased demand for digital media through the Zune Marketplace? If you were thinking Windows Phone 7, we agree with you. With millions of people downloading Zune to interface with their new phones, there is sure to be a trickle down effect in terms of total content sold through the store.

Zune media players were panned from the day they came out until the Zune HD turned that Titanic around, and so it was with the Zune desktop software; the first version was an albatross, but the second was a godsend. If Windows Phone 7 handsets continue to sell, expect to see Zune market share rise across the real of digital goods.

Read next: Google Translate Now has an iPhone App