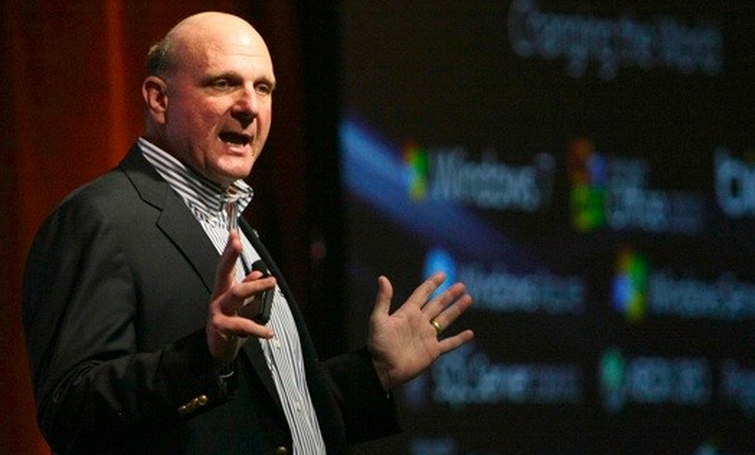 If you look at the nearest clock you will notice that it is Friday, and that means that its time for us here at TNWmicrosoft to walk you through the biggest and best stories from the last seven days.

There is simply too much news from the last week to include even half of it in this post, so we apologize if we miss a topic that you were hoping for us to touch on. If you follow us on Twitter, we will keep you informed around the clock.

Enough of that, let’s get into the news:

If you have been tracking the impressive life of Internet Explorer 9 thus far we have good news: the release candidate of the browser is coming on February 10th.

If you have never played with Microsoft’s new browser, it is shaping up to be a massive step forward for the Internet Explorer brand. This is a fact: when Internet Explorer 9 comes out it will quickly become the most used browser in the world. In other words, it’s important.

The RC is, of course, a major step towards a full release. We will be reviewing the browser RC on the 10th when it is released.

This week we learned that Vail hit its release candidate build and that it now had an official name: Windows Home Server 2011. We hate the new name, but can’t deny that the product is hungered after by the market.

We hadn’t been, but we have been listening, so we will be covering WHS 2011 heavily from here on out. Ask and ye shall receive.

You have been told your entire life that Bruce Wayne is Batman. You were lied to. According to the ever topical Daily Show, Batman is actually Bill Gates.

If we had any talent in Photoshop, we would have hacked up an image for you to enjoy.

Bill Gates did his yearly trip to see Jon Stewart this week and at the end of a wide-ranging discussion of disease and fixing the world, Stewart decided that with all his money and gadgets and good deeds, Gates just had to be the Dark Knight. You decide if this is a fair assessment or not. Let us know in the comments.

Google called Bing a stinking cheater this week, and Bing took rise to the allegations. The two companies engaged in a very public slap fight that had some rather heated words and veiled competitive digs.

For us and everyone else in the tech press it was like a free matinée with unlimited popcorn. Watching to giants whack each other back and forth with sharp, blunt words is a rare treat.

To help everyone catch up with that goings on, we put together a piece that broke down the argument piece by piece. If you are not sure exactly what is going on, or missed part of it, our recap is a great place to start.

Like we said, that is only a smattering of the week. Feel free to read backwards on TNWmicrosoft and get all the news, or just stay tuned for the future. As they say, the news never stops.