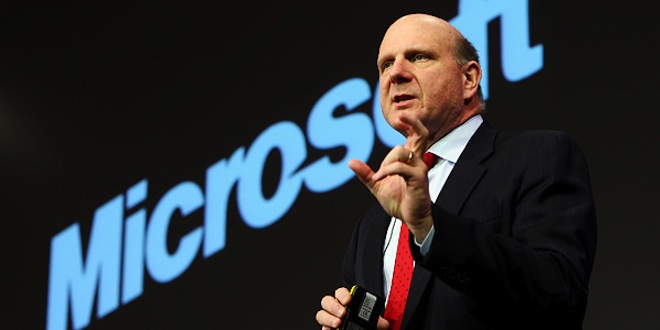 At today’s AT&T Foundry event, the Microsoft booth caught my wandering eye.  Certainly the display of Windows Phone 7 devices were neat, as was the Microsoft Kinect setup, but no, there was something else which I gravitated to.

That item?  A tablet.  More specifically, come to find out, a Windows 7 Slate PC prototype, the Pegatron.

Let me be clear, the Pegatron isn’t the official name of the tablet, but as the Microsoft representative indicated, that’s what it was known as around Redmond.

After some hands-on interaction time, and speaking with Microsoft at the event, I learned the following about the device:

Some quick research after toying with the device reveals Pegatron is a Taiwan-based company, with a design and engineering division having a great deal of experience creating notebooks and tablets, i.e. the PEGA R2.

While the device in the video below is completely void of any logos and was not web-connected, I found the device to be fast, feature a responsive, crisp, screen, and larger than my beloved iPad.

What do you think of Pegatron?  Is a Windows 7 tablet, slate, whatever they call it, something you’d consider purchasing over the likes of an iPad, Galaxy Tab or Playbook?