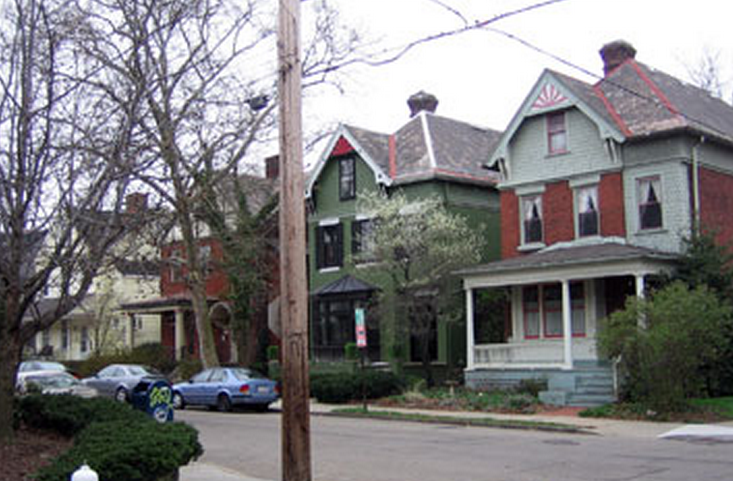 The patent was approved last week, after being filed on October 8th. You can view the whole patent here. This is an example, from the patent, of what Bing might be building:

Bing has been locked in a struggle with Google over every feature that both search engines offer; this patent may give Microsoft’s search team an eventual edge in the mapping department.

It is not too hard to imagine uses for the technology, most specifically in the realms of real estate and commerce. It is unclear at this time whether Bing has short-term plans to employ the patent, but the possibility is open.

Microsoft has been tinkering with Bing’s map UI and performance, trying to boost its capabilities as Bing competes with every element of the market dominating Google, all at once.

Read next: The diplomatic car that ran over 20 people in Cairo