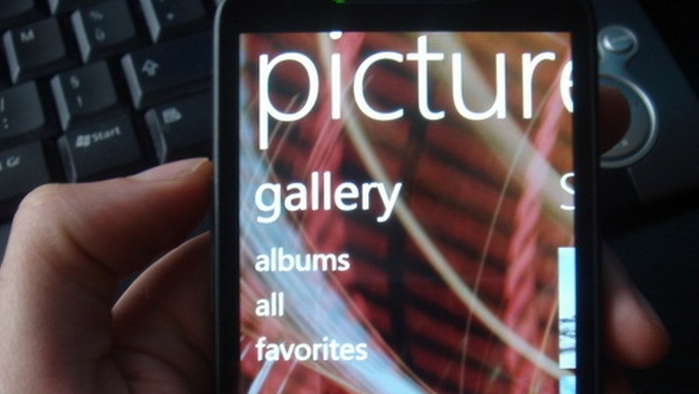 Microsoft has provided new comment on the porting of the Windows Phone 7 operating system to the HTC HD2, a handset that was not designed for the software. As we have noted before, Microsoft does not seem worried about the practice.

That has not changed. In regards to the porting of the OS, Microsoft had this to say:

“Microsoft does not support Windows Phones that have been altered from manufacturer and carrier specifications and we caution that such alterations can dramatically impact reliability, performance, compatibility and security”.

The wrench in the machine is that Microsoft is enabling audacious mobile porters to use certain cloud-based elements of the phone by providing them with activation codes. Microsoft has not been strict on making sure that people who receive a code are on the up and up.

Happily, that does not look like it will change in the short-term. On the matter, Microsoft was vague and hardly threatening:

“[Microsoft] does make product keys available for select support scenarios […T]hese keys are not intended to allow for the installation of software onto unsupported hardware. We are investigating whether or not additional steps are needed to discourage the improper use of product keys”.

If you were going to pull the HTC HD2 WP7 trick, you may want to do it soon to avoid any potential static from Microsoft, but at least for now the company is not in the mood to stop people from having fun.

Read next: Roomorama ramps up its perks program worldwide (and for TNW readers!)