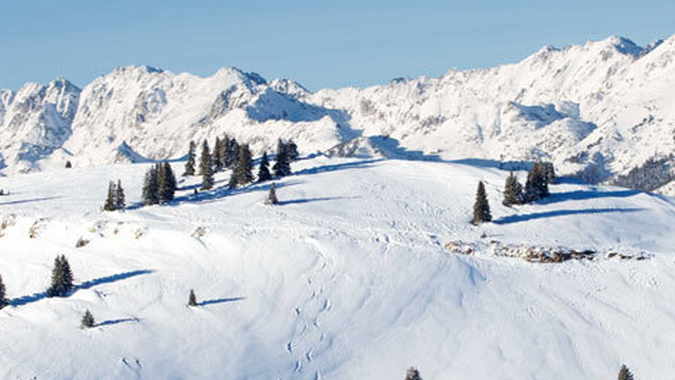 We have been covering Microsoft’s ‘Vail’ so much in the last few days that you would expect it to be a sexy gadget, not a regular bump to the Windows Home Server line, but odd times call for intense measures.

The simple changing of the year number in a product release name is very simple to recall, but I have always wondered if it translates well into consumer comprehension. Office 2003, 2007, and 2010 are perfect examples of this. There is a massive revolutionary change from the 2003 version to Office 2007, and a very strong evolutionary change from 2007 to 2010, but would a consumer know that at all from the names?

Whatever the case, Microsoft is content with its naming scheme and Windows Home Server 2011 will go on sale in the first half of the year.

If you have a better name for the product, drop a suggestion in the comments. There are enough ‘softies that read this blog that you may sway them towards creativity.