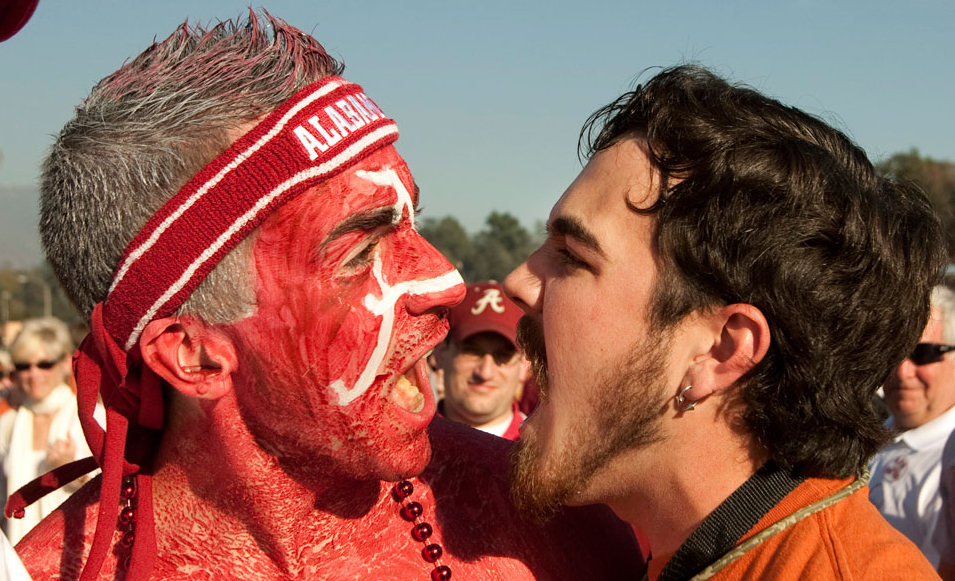 The war of words between Google and Bing is reaching new heights as Google has released a missive that directly attacks Bing’s response concerning the quality of its search results.

If you missed the start of the controversy, this is what is going on:

That was from this morning, when SearchEngineLand first broke the story. Then the Bing blog responded, calling the allegations a “spy-novelesque stunt.” Google did not take too kindly to such words, and has finally released a full official post on the matter.

It nearly begins with the following: “However you define copying, the bottom line is, these Bing results came directly from Google.” Ouch. You can’t dodge that bullet, either Google is right and Bing is lying, or Bing is right and Google is being a brat.

In Google’s post, which is mostly a recap of the story that first broke this morning, there are a few rather quotable lines that we felt journalistically required to bring to you. To wit:

At Google we strongly believe in innovation and are proud of our search quality. We’ve invested thousands of person-years into developing our search algorithms because we want our users to get the right answer every time they search, and that’s not easy. We look forward to competing with genuinely new search algorithms out there—algorithms built on core innovation, and not on recycled search results from a competitor. So to all the users out there looking for the most authentic, relevant search results, we encourage you to come directly to Google.

And to those who have asked what we want out of all this, the answer is simple: we’d like for this practice to stop.

We happily and humbly await the next salvo from Bing, how will they prove their innocence?