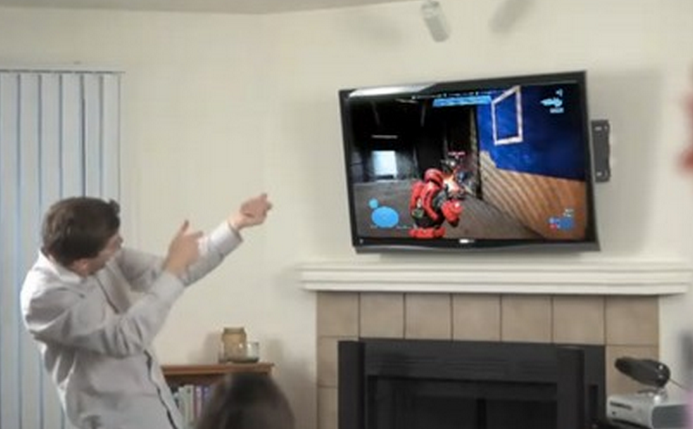 Microsoft is now the proud owner of KinectHalo.com, giving life to the idea that the company may eventually build a Kinect version of its wildly popular Halo franchise.

Halo is perhaps the most famous first person shooter video game for a console ever released. Its various versions have sold millions of units around the word, and are cultural artifacts in their own right. Halo and Kinect, the most popular items in the Xbox franchise, combined together could potentially create a commercial force of nature great enough to fundamentally change the video game market. For now, Kinect is mostly dedicated towards ‘light’ gaming, not the heavier style of play that is popular with much of the core Xbox 360 userbase.

Microsoft would be bridging the casual and hardcore gaming markets by fusing Halo and Kinect. Of course, all we have right now is a domain name. Let’s hope something leaks sooner rather than later.