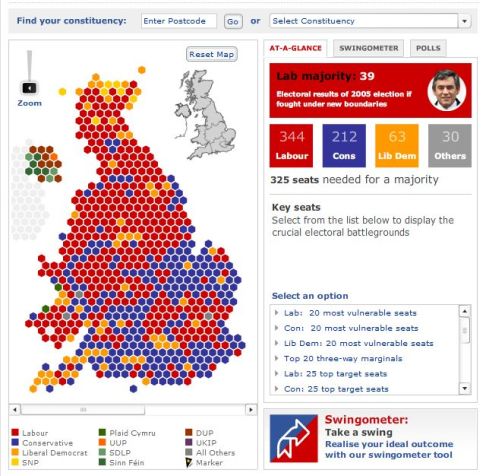 The next version of Microsoft Home Server, codenamed ‘Vail,’ has hit release candidate (RC) status and will be available for download this Thursday.

The news of RC status for Vail came from a tweet from the @WinHomeServer account that was promptly taken down. Fortunately, it was recorded. Coming straight from the horse’s mouth:

“Woo hoo! We signed off on the final #RC (Release Candidate) of #vail this morning. On connect soon – http://bit.ly/eVM8VH”

WinRumors has it on confidence that “the company is planning to release the Release Candidate build to it’s Connect site on Thursday.”

There was controversy recently around the Vail beta, when Microsoft planned to disable the product in between public releases, causing a firestorm of complaints. Microsoft eventually backed down and offered a work-around to let users keep using Vail without interruption.

For everyone who uses Windows Home Server of any version, Vail is making quick progress, meaning that goodies are just around the corner. Vail is expected to fully launch in the first half of 2011.