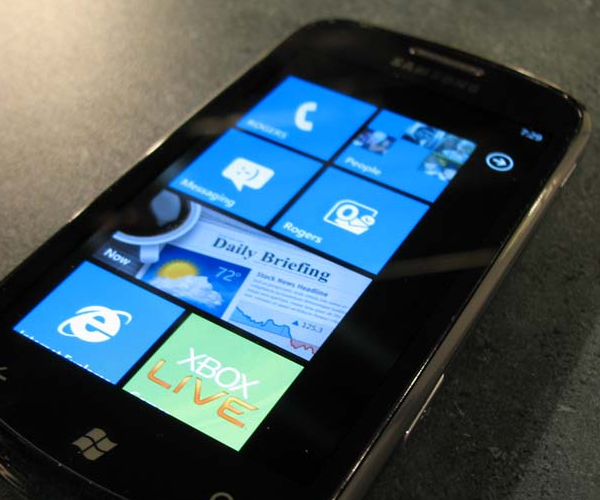 Remember the issue reported by a large swath of Windows Phone 7 users suggesting their handsets were over-consuming bandwidth by the bucket, even when on WiFi switched on? Well, Microsoft has finally been confirmed that the “third-party” responsible was Yahoo Mail.

After issue reports started to grow in number, Microsoft was hesitant at first, noting just over a week later that a “third-party solution” was causing Windows Phone 7 customers to consistently over-consume their bandwidth allowance.

Almost two weeks passed before Microsoft confirmed what that third-party was, releasing the following note:

Microsoft this evening belatedly admitted that Yahoo! Mail was in fact the data leak culprit in Windows Phone, just hours after Rafael had already proven that to be the problem. Here’s the note from Microsoft, which also includes information about another, semi-unrelated issue for some reason.

We have determined that an inefficiency exists in the synchronization of email between the Windows Phone Mail client and Yahoo! Mail.

This inefficiency can result in larger than expected data usage for a very small percentage of users.

Microsoft and Yahoo! have worked together to identify a fix, which will be rolled out in the coming weeks.

Microsoft also provides manual steps to fix the problem which can be found here.

Windows Phone 7 owners finally get a confirmation and it looks like the fix could be rolled out when Microsoft releases its first major upgrade for Windows Phone 7 handsets.

Read next: A Virtual "March of Millions" in Solidarity with Egyptian Protesters