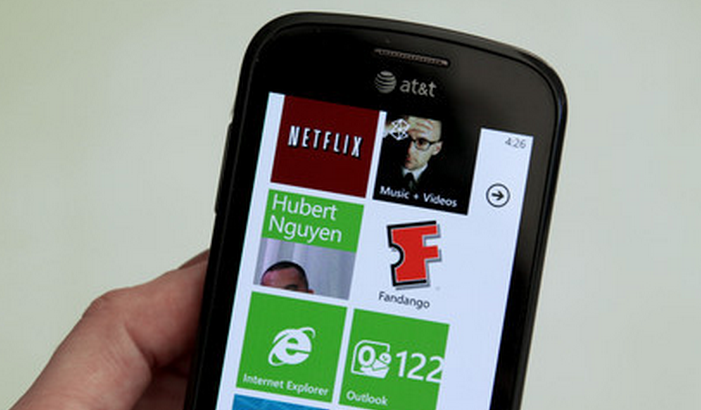 According to new data from the NPD Group, Windows Mobile outsold Windows Phone 7 last quarter roughly two to one in the United States.

Before this fuels any untoward debate, let’s get all the numbers and context onto the table: Windows Mobile accounted for roughly 4% of the US smartphone market in Q4 of 2010; Windows Phone 7 entered the charts at 2%.

So did Windows Mobile truly outsell Windows Phone 7? In terms of total units yes, but it seems that WP7 has the lion’s share of the momentum in the world of Microsoft’s mobile offerings; when we looked at traffic to TNW from WP7 handsets, the trends were comforting indeed.

Our guess is this: Windows Mobile handsets continued to sell to enterprise customers, while WP7 launched and began to sell at a decent clip to consumers. No one is calling WP7 a runaway hit, but the phone line has moved 2 million units, nothing to be scoffed at.

Given that Windows Mobile lost 3% market share in Q4 2010, and will likely continue to decline, we feel comfortable forecasting that WP7 will outsell it in Q1 of 2011 handily. Sure, WM outsold WP7 last quarter, but it had to have a 45 day head-start, an install base, and enterprise clients. It won’t happen again.