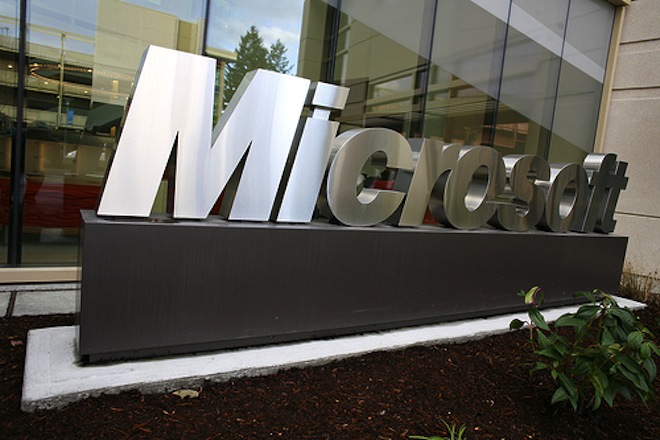 While Apple might seem to be the crown prince of cash lately, Microsoft’s latest earnings call has once again solidified its position as a massive earner, even besting Apple. The numbers from Microsoft break down like this:

Of course these numbers make Microsoft happy. CFO Peter Klein is quoted as saying that “We are enthusiastic about the consumer response to our holiday lineup of products, including the launch of Kinect.” Klein goes on to again speak about the 8 million Kinect units that were sold during the holiday shoping period, stating that the number “far exceeded” Microsoft’s expectations.

Windows 7 is another strong player in Microsoft’s financial catalog. With more than 300 million licenses sold, the company is still driven in large part by its OS sales. Add to that the increased revenue from the Office 2011 product and some of Redmond’s core items are still accounting greatly in its revenue.