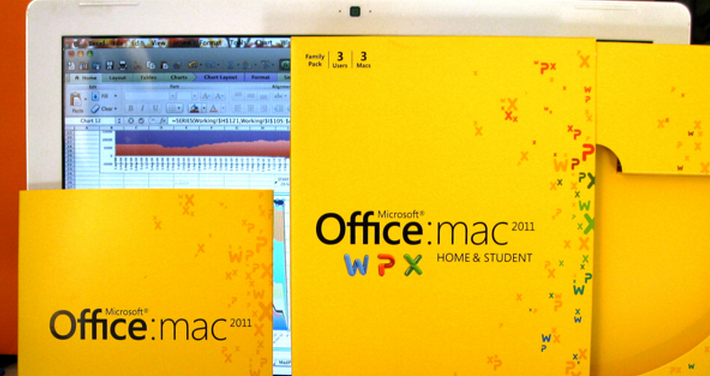 To “kick off” Macworld this year, Microsoft is handing out free 30 day trials of Office 2011 to everyone who owns a Mac that can handle the software.

In its announcement of the trial giveaway, Microsoft credited the following new features as the most enticing in the 2011 version of the famous productivity suite: “Outlook for Mac, new co-authoring tools, Excel’s Sparklines, [and] Dynamic Reorder in Word & PowerPoint.”

With the PC version, once you upgrade, you can’t go back. In fact, we have been a fan of the latest generation of Office for PC since its beta.

All our coverage of Office 2011 has been positive, with our own Zee Kane calling it “very good” even before it went retail. You can grab the demo right here if you are so inclined.

According to Microsoft, Office 2011 has been a hit so far, “[exceeding its] internal sales milestones.”