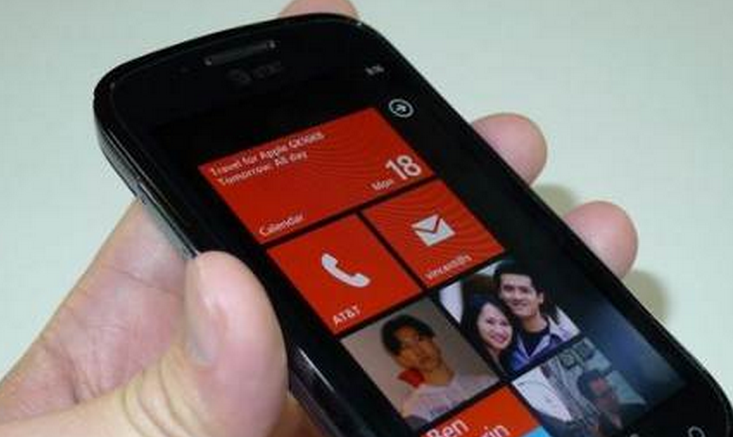 We have been covering the Windows Phone 7 jailbreaking story since it first came to light, and at the start we never anticipated that Microsoft would have done what it has so far: work with the people who took apart its software.

As we reported last week, Microsoft flew out the team behind ChevronWP7, the first jailbreaking program for Windows Phone 7, for a meeting on the future of homebrew on the platform. Microsoft had previously asked the team to take down their app that allowed for jailbreaking. The team had complied under the promise of cooperation from Microsoft.

Redmond has come through completely. Over the weekend the ChevronWP7 team reported that Microsoft had also given them new phones called the Asus E600. The handsets are unreleased hardware designed for development purposes. In the words of ChevronWP7 founder Rafael Rivera:

As part of ongoing “homebrew” discussions with Microsoft, the gang (Long Zheng, Chris Walsh) and I were handed non-production, engineering ASUS E600 devices for development use. As a bunch of folks have already pointed out, the device features a 5 megapixel camera, hardware buttons, and a heap of additions such as having a battery, a screen, a micro-USB port, a headphone jack and a prominent serial number.

It sounds dull, because it is; the device is zero frill. When viewed through the intended developer lens, however, it’s perfect for testing!

We will repeat ourselves: it is encouraging to see Microsoft working so nicely with people it could have decided were enemies, but are instead being treated as long-term allies. The whole saga almost makes you wonder if there is a reason behind continued momentum in the WP7 app store.

In case you were curious, this is what an Asus E600 looks like (via Rafael):